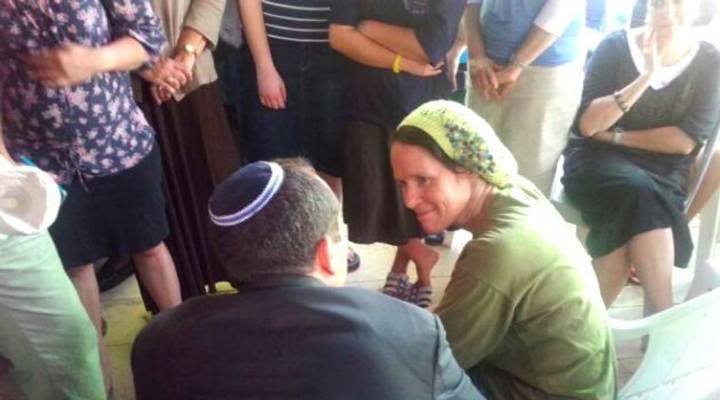 That’s the only way to go! The only way to save humanity! Because if we continue to apply the stupid Jewish bible rule » eye for an eye and a tooth for a tooth, » we will all end up blind and toothless. 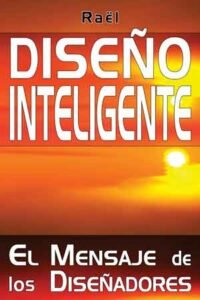