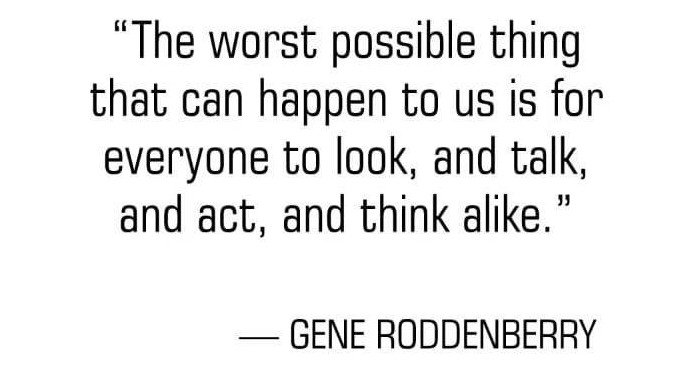 What Freedom of expression? 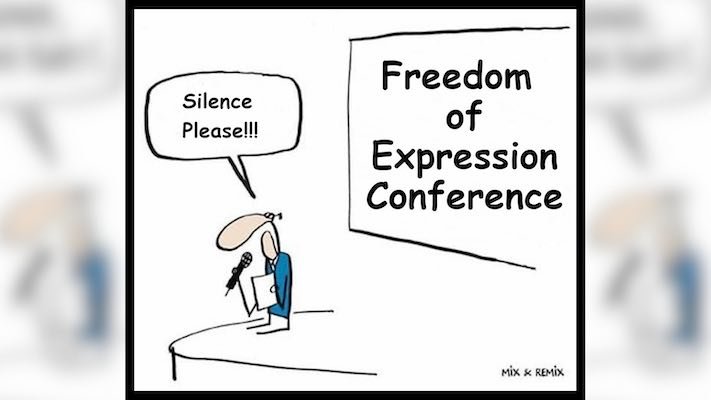 RAEL’S COMMENT: Never forget that when France organized a grand ceremony to celebrate the 50th anniversary of the Universal Declaration of Human Rights, the Raelians, who were officially discriminated against by the French government that designated them as „dangerous cult“, had organized a protest that was supposed to take place in front of said celebration. […]