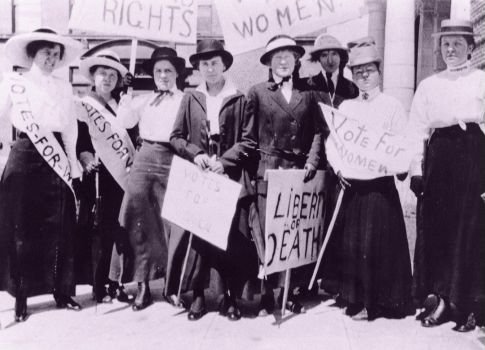 Great message (referring to video, see link below) except for the judo-christian guilt about pornography and prostitution, which is a choice that should be made by women who want to do this and even enjoy it. It’s part of respecting women giving them the freedom to enjoy their bodies the way they wish, when it is THEIR wish.

Apologizing for it is denying my personality which has absolutely nothing to do with them. It’s in fact a sexist position seeing yourself as a man first instead of a conscious being. We conscious men have nothing in common with these barbaric men, the same way we have nothing in common with slavers of the past. In fact, I never saw any video made by white men apologizing for colonization and slavery. And there is no need for it. (Except for people who inherited the fortune accumulated in the past by their ancestors from slavery)