The challenge of defining maturity when the brain never stops changing 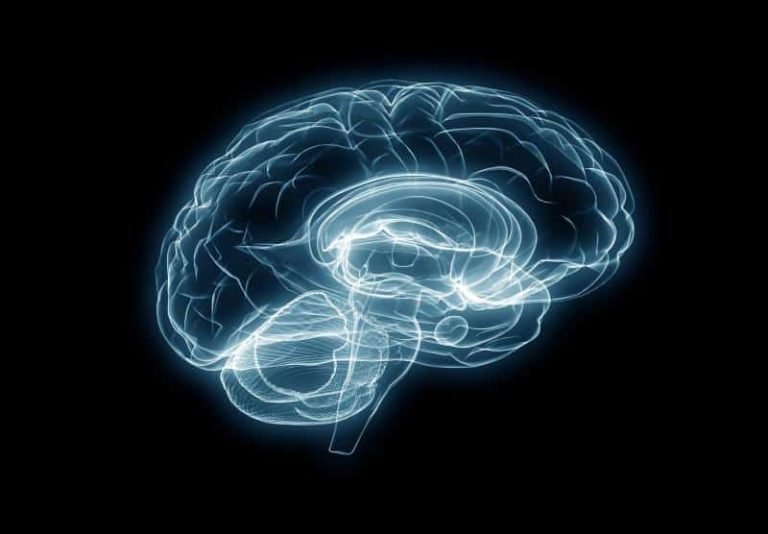 Absolutely! The legal age of majority is completely stupid! Of course, a genius like Leonardo da Vinci or Socrates or any other, at the age of 10, had a much higher maturity and intelligence than average people at 30… I remember suffering so much when I was 10 years old, being considered “immature”, while it was clear and evident for me that I was much more intelligent and mature than the adults limiting my freedom and disrespecting me just because of their age. An idiot is an idiot at 30 while a genius is a genius at 10… And that doesn’t apply only to intelligence but also to what primitive people call “maturity”. The legal age of “majority” should be decided by personality tests and not only by the number of years.

Neuroscientists don’t know when your brain is a legal adult. While the law has to draw a line between adolescence and maturity, ranging globally from 10 to the early 20s, different parts of the brain mature at different rates, rather than growing up entirely overnight. A psychologist now argues that using current neuroscience tools to define when a brain ‘reaches maturity’ is much trickier than it may seem.

Neuroscientists don’t know when your brain is a legal adult. While the law has to draw a line between adolescence and maturity, ranging globally from 10 to the early 20s, different parts of the brain mature at different rates, rather than growing up entirely overnight. In an Opinion published December 21 in Neuron, Harvard psychologist Leah Somerville argues that using current neuroscience tools to define when a brain “reaches maturity” is much trickier than it may seem. First, researchers would have to agree about what would characterize a brain as “mature” in the first place.

“In the last 10-15 years, neuroscience evidence that, for example, the brain is still maturing, is a very persuasive type of data that policy makers, even up to the US Supreme Court, weigh in their thought process,” says Somerville (@leahsom), who directs Harvard’s Affective Neuroscience & Development Lab. “Neuroscientists aren’t too concerned with trying to pinpoint the age of maturity — because we see plenty of problems with doing that — but policy has really dragged us into the conversation, which is making the community question how we can translate the research responsibly.”

Research has shown that while there are clear structural differences between an adolescent and adult brain (these include a reduction in gray matter and increases in white matter), brain maturation does not map on to a single developmental timeline, and it differs by individual when different parts of the brain develop. In one large study, several regions of the brain had not yet plateaued even by the age of 30.

The plasticity of the brain — its ability to interact with the environment, add new connections and grow new neurons over time — also makes it so that change is constant throughout life. A simple look at the volume of white matter or connection patterns between brain cells would not be an effective way to identify a static baseline that defines maturity or immaturity. For example, one study found that some 8-year-old brains exhibited greater brain-connectivity maturation measures than some 25-year-old brains.

“When considering whether an individual brain can diagnose someone as mature or immature, neuroscientists have deep concerns about trying to make those kinds of inferences,” Somerville says. “The very idea that we could come up with some number that would encompass all of the complexity involved in brain development is a challenge. While there are decades of evidence that adolescents behave differently from adults, the age of 18 doesn’t have any biological magic to it.”

Somerville is a member of a working group on translating neuroscience at the Massachusetts General Hospital Center for Law, Brain, and Behavior. They hope to take their discussions on how brain development can inform when a person should be responsible for their actions and generate papers for legal audiences. The Center also holds regular events on these issues, including free public lectures and panel discussions.

“We want to help policymakers understand that the idea of maturity itself just can’t be static,” she says. “The brain is constantly changing, but in ways that are more subtle than the major developmental events that we think about in childhood and adolescence.”