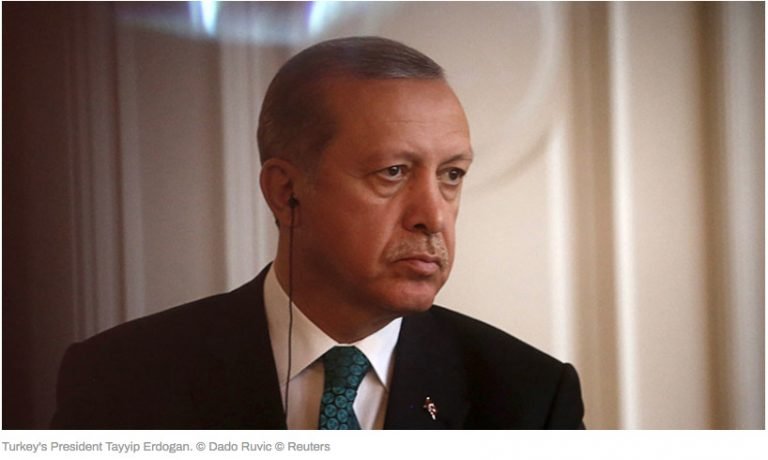 Germany is to get rid of the lèse-majesté law protecting heads of state or government from being publicly offended. The decision came after last spring the law was evoked by Turkish President Erdogan who tried to sue a German comedian for a satirical poem he found too insulting.

“The idea of ‘injured majesty’ comes from a long-gone epoch and it doesn’t fit in our criminal code anymore,” Justice Minister Heiko Maas said, adding that the “regulation is obsolete and unnecessary,” as cited by the Justice ministry website.

Insults against head of states will still be punishable, but “not more or less than that of any other person,” Maas also said.

Previously, the main difference between the laws dealing with defamation cases involving political leaders and ordinary people was the extent of the sentence. A person charged with insulting a head of state faced up to three years in prison, while insulting an ordinary person could cost an offender no more than one year in prison.

The law is planned to be abolished by January 1, 2018, but the decision is yet to be approved by the German Parliament.

In 2016, Turkish President Recep Tayyip Erdogan urged German authorities to launch an investigation into prominent comedian Jan Böhmermann. On March 31, 2016, he performed an insulting poem about Erdogan on a late-night TV comedy show he hosted. According to the “satirical” poem, the Turkish president had engaged in bestiality and was a child abuser.

Chancellor Angela Merkel, who described the poem as “defamatory,” satisfied Erdogan’s request despite public criticism. Dozens of people, including pro-Kurdish activists and members of Germany’s Pirate Party, took to Berlin streets in April showing their discontent over Merkel’s failure to stand up for free speech.

The case heard by a court in the city of Mainz, nevertheless, was dropped in October due to a lack of evidence.