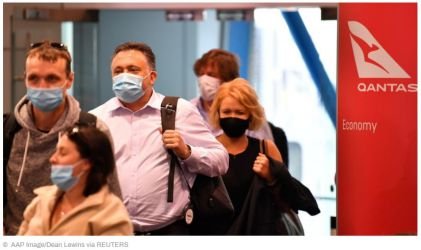 RAEL’S COMMENT: In this case, this CEO must also say that masks are no longer compulsory for travelers….. I doubt he will.  Anyway boycott Qantas!. … 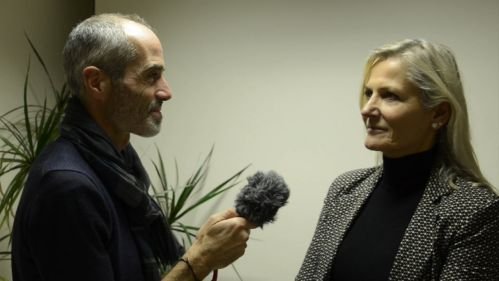 RAEL’S COMMENT: And after seeing this, there are idiots who will still run to put on their mask … to comply. 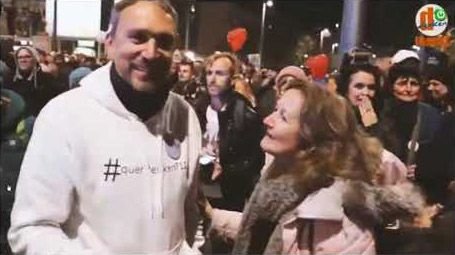 RAEL’S COMMENT: When the police finally understand that they are there to serve and protect the people and not to subjugate them. Let’s hope they … 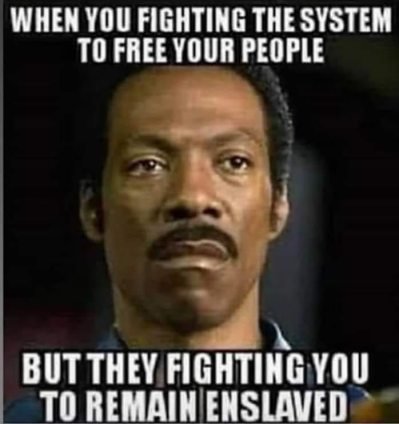 When you’re fighting the system to free your people

RAEL’S COMMENT: That is exactly what happens when people wearing a mask try to force you to wear one too!