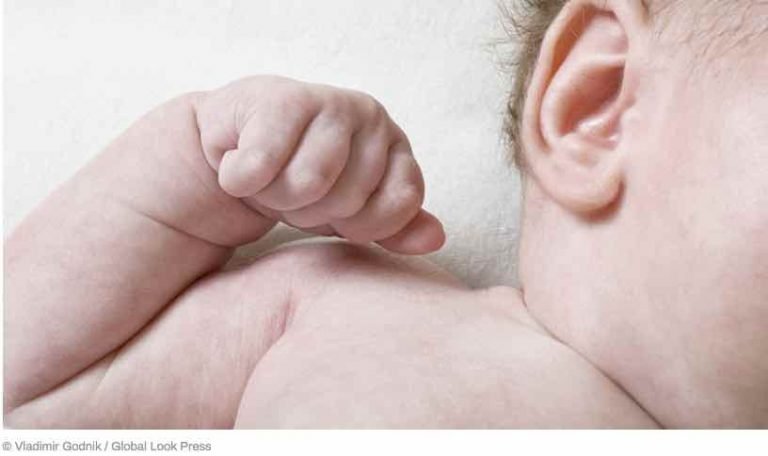 Wonderful! Except for the very negative comment. It will not lead to the creation of an elite or “superior race” but the improvement of all Humanity!

‘Superior’ designer babies born into the upper class with genetically modified physical appearances and intelligence could be just years away, a British geneticist has warned, after scientists announced they had used gene editing to repair a mutation in human embryos.

In a world first, US researchers announced on Wednesday in the science journal Nature they had used the controversial gene editing technique, CRISPR-Cas9, to correct a mutation for a heart condition in embryos.

The technique could eventually let doctors remove inherited conditions from embryos before they go on to become a child. That, in turn, opens up the possibility of diseases like cystic fibrosis and ovarian cancer being wiped out entirely, researchers say.

Although the scientists only edited out mutations that could cause diseases, it modified the nuclear DNA that sits right at the heart of the cell, which also influences personal characteristics such as intelligence, height, facial appearance and eye color.

While many are hailing the research as an exciting breakthrough, Dr David King of Human Genetics Alert in London told RT it could eventually lead to a “eugenics scenario.”

King, who is a geneticist and molecular biologist, says only the upper echelons of society would be able to afford the expensive technology. Many will want to give their children “genetic advantages over other people’s children” and see it as an “investment” to give them “the best start in life,” he says.

“I think that in a world in which some people are regarded as genetically superior to others because they have been genetically enhanced is a radically more unequal and oppressive world than what we have now,” King says.

“I don’t think it’s unrealistic that once you’ve had a few generations of an elite being genetically enhanced and the rest of us not being, then people in the elite will not have any real interest in having children with members of the rest of the population.”

He believes there is “actually no medical advantage” to using this technology to prevent the birth of children with genetic conditions. That can already be done using pre-implantations, genetic diagnosis, prenatal testing or termination of pregnancy, he says.

“The way the story is pitched in the mainstream media is that this is a wonderful scientific breakthrough, that provides hope for families with these conditions, is actually completely distorted and wrong in that we can already prevent the birth of children with those conditions where it is appropriate, where it really is a serious condition.

“So actually, you have to ask yourself ‘why is it that scientists are pursuing this?’ To me it seems like their motivations are to do with being the first scientist to do it, and getting a name in the history books and the fame, and the money that comes along with that.”

King added that the first attempts at designer babies will be “much sooner” than we think. He is calling on governments and international organizations to pass an immediate global ban on creating cloned or genetically modified babies “before it is too late.”

“Unfortunately, we live in a world in which scientists, if they don’t like the laws in one country, can go to another country,” he says.

It is illegal in the UK to edit human embryos for anything other than research that is appropriately justified and supported by rigorous scientific and ethical review.

Earlier this year, Newcastle University was given the green light to carry out a controversial IVF technique using the DNA of two mothers to make “three-parent babies.” Mitochondrial replacement therapy (MRT) will be tested on women who are in danger of passing on devastating and fatal genetic disorders to their children.