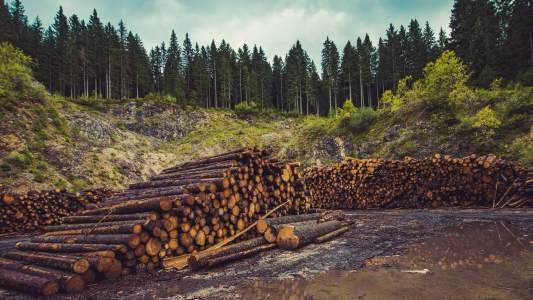 And the solution is available : everybody in Japan uses washlets, it cleans your ass with water and it also makes your anus much cleaner.

“Washlets” is a Japanese brand name for bidets (Adapters to modern toilets for the purpose of washing the human genitalia, perineum, inner buttocks, and anus.)

Worldwide, the equivalent of almost 270,000 trees is either flushed or dumped in landfills every day and roughly 10 percent of that total is attributable to toilet paper, according to the latest issue of World Watch magazine.

“Meanwhile, growing populations, adoption of Western lifestyles, and sanitation improvements in developing countries are driving the increased use of toilet paper,” the magazine added. “The result is that forests in both the global North and South are under assault by paper companies competing to fill consumer demand.”

“Steadily increasing demand for toilet paper in developing countries is a critical factor in the impact that toilet paper manufacturer have on forests around the world,” says author Noelle Robbins in a Worldwatch Institute news release. “And with the increasing pressure to reduce and discontinue the use of old growth forests, the move is on to tree plantations.”