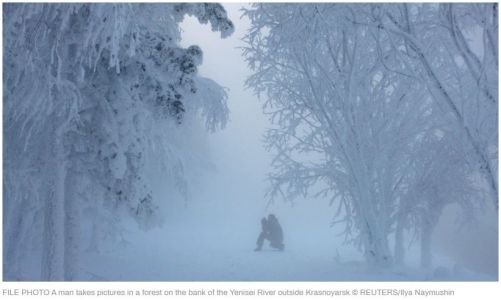 RAEL'S COMMENT: And some said "putting on a mask to go to the bathroom is not the end of the world"…. 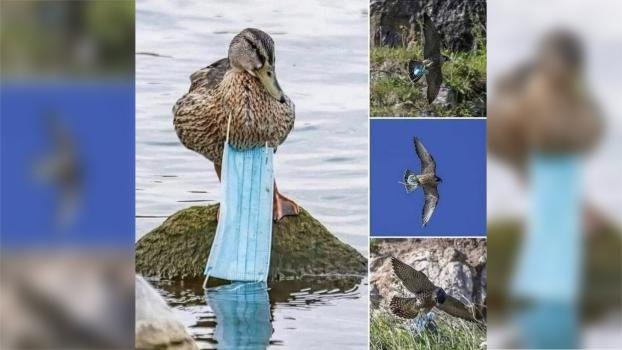 RAEL'S COMMENT: When you wear one of those useless and dangerous masks, remember that you directly or indirectly pollute nature and kill animals. And don't … 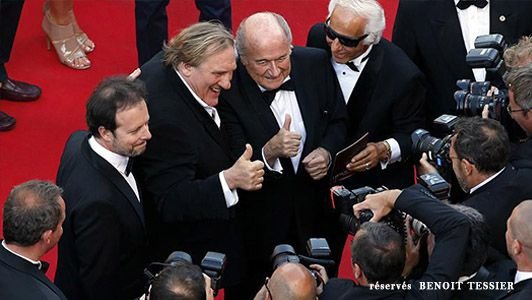 RAEL'S COMMENT: An indictment is in no way the same as a conviction. It simply means that there will be a trial and if the … 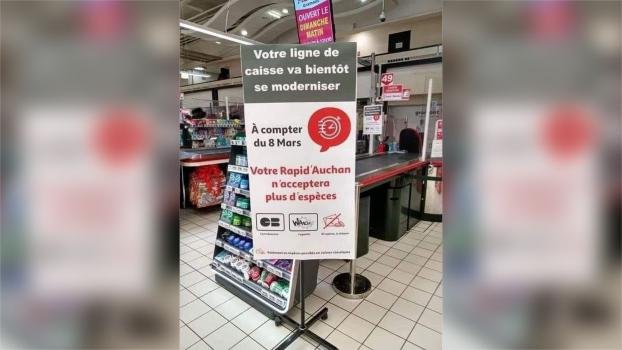 RAEL'S COMMENT: Boycott Auchan and all those who refuse cash!