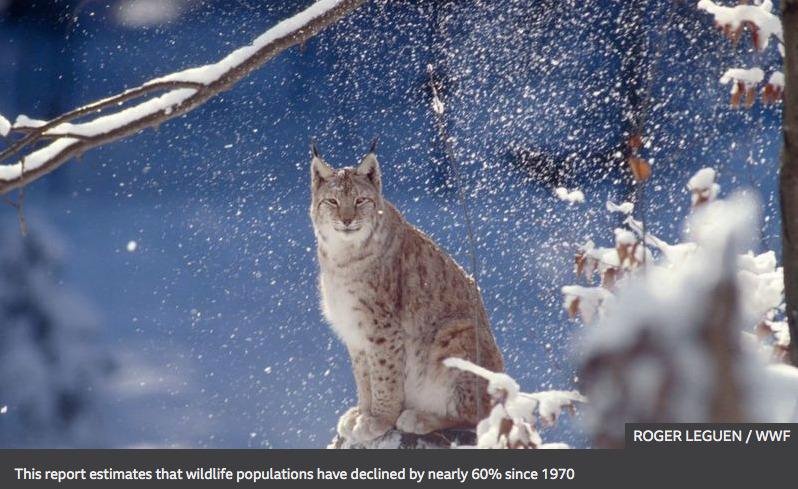 RAEL’S COMMENT: Total destruction of Elohim’s creation on the way… but Natural Order will destroy those who destroy.

China to overtake US nuclear capacity 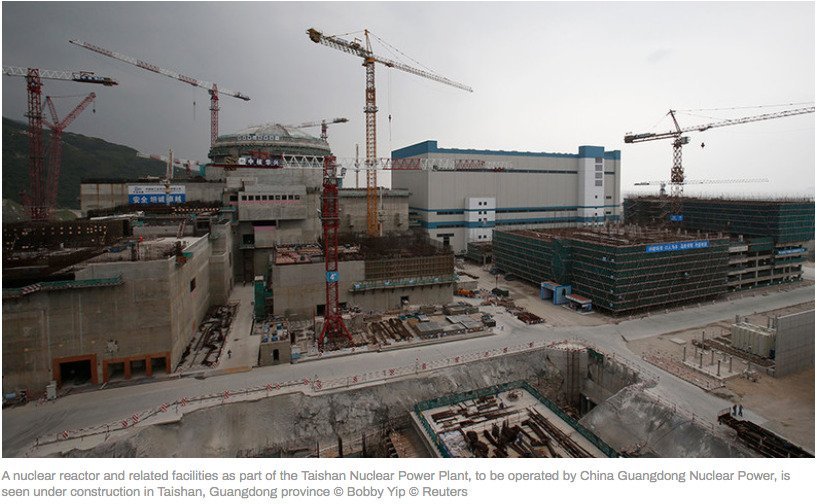 RAEL’S COMMENT: While one maintains 180 costly overseas military bases, the other invests in science, energy, and well being for its population. 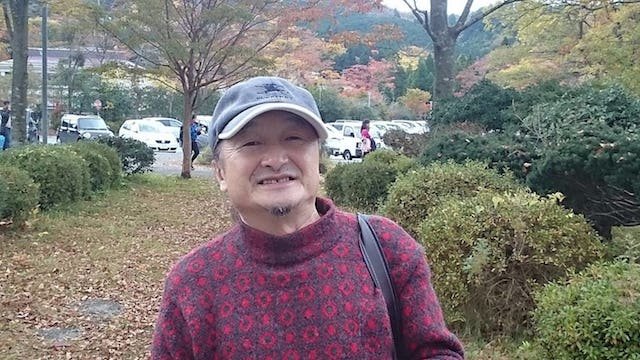 RAEL’S COMMENT: Congratulations to you dear Hideaki for not going to attend the death ceremony of your father in order to stay at the Raelian meeting in Japan! Like the Bible said, “Let the dead bury the dead.” And devote your life to give love to those who are alive!