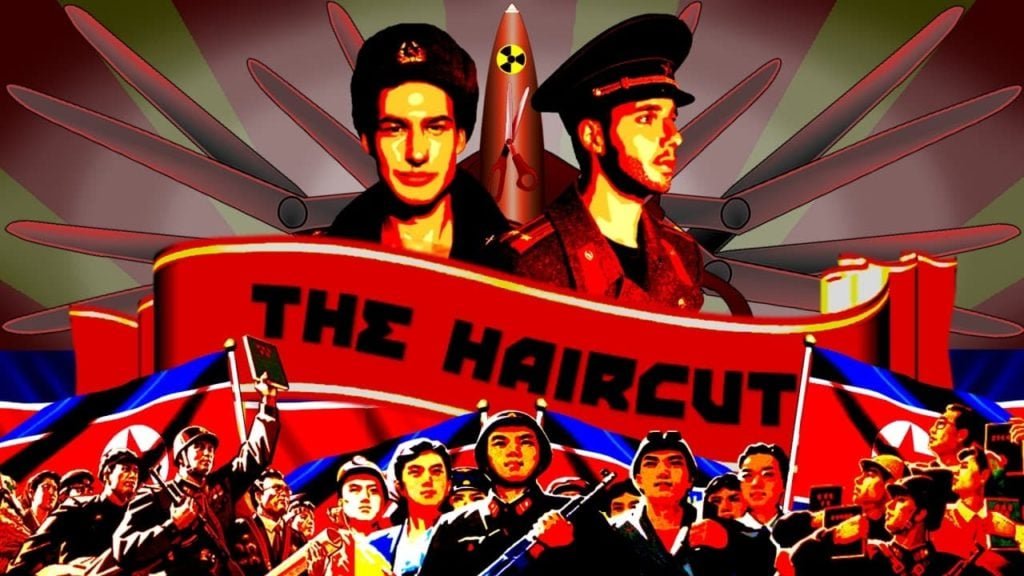 RAEL’S COMMENT: The truth: how the worst war criminal and genocidal power in the world with the largest nuclear bombs stockpile, the largest military budget of the world and the highest number of military bases in the world, the only country which used the atomic bomb against innocent civilians, USA, is demonizing a small country […] RAEL’S COMMENT: Absolutely right! Sadly the US and NATO powers would have nuked Gandhi without any hesitation:  “Recent history tells us that the best way to deter an attack from the US and its allies is not to disarm, dress up as John Lennon and make statements about how much you desire peace, but to do […] RAEL’S COMMENT: So, contrary to what the media write, North Korea does not test its missiles in the Sea of Japan but in their territorial waters, in what should be called East Sea, and not the Sea of Japan. This name was given by Japan when it was a colonial power occupying Korea.