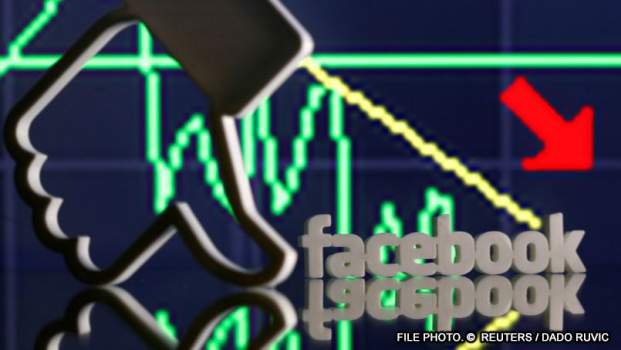 A popular stock trading chat group has been booted off Facebook due to alleged violations of its “sexual exploitation” rules, claims the page’s founder, who accused “major institutions” of trying to avenge the GameStop debacle.

The Robinhood Stock Traders group boasted more than 157,000 members before it was taken offline on Wednesday, its 23-year-old founder, Allen Tran, told Reuters, adding that the social media giant cited its policies surrounding “adult sexual exploitation.” A notification of the ban seen by Reuters included no further reasoning for what prompted the move.

The page has no formal affiliation with the stock trading app of the same name.

Tran, however, maintains that he has never seen explicit or sexual content on the page, arguing instead that the group was targeted by “major institutions” after members racked up thousands of dollars from trades first proposed in Reddit’s r/WallStreetBets community, which has driven a dramatic price surge in certain heavily shorted stocks, namely those of GameStop, AMC, BlackBerry and Nokia.