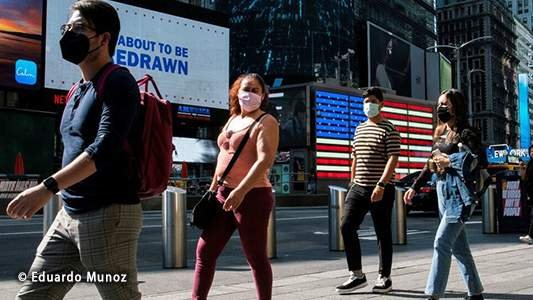 Newly released data from the US Census Bureau show the percentage of white Americans declining sooner than demographers expected, while Asian, Hispanic, and Other categories are on the rise. Most Covid-19 deaths weren’t counted.

Data on local population changes from the 2020 census was released on Thursday to states, for the purpose of redrawing congressional districts. It was met with something close to glee by establishment demographers and corporate media.

Population that identifies as black or African American went up from 38.9 million in 2010 to 46.9 million now, but its share of the total went down from 13% to 12.1%. It was actually outnumbered by the Some Other Race category, alone or in combination, which stood at 49.9 million and increased by 129%.