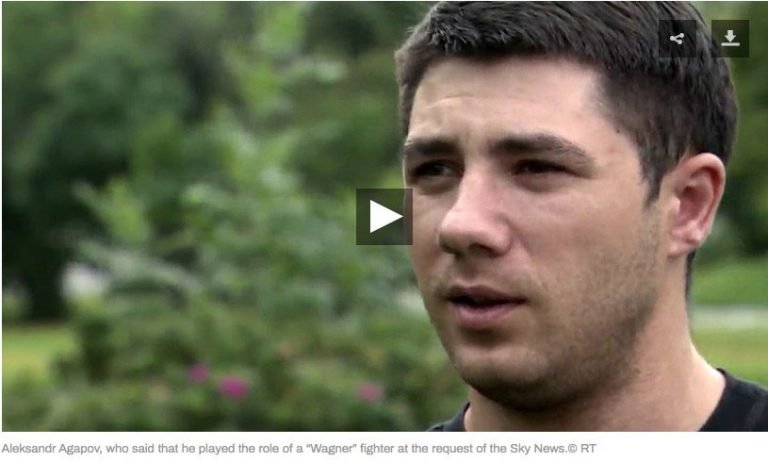 “The results of the analysis demonstrate a 75.5 percent match between the recordings. That’s good enough to conclude they are indeed the same person,” Ursov said.