As We Hold Them Accountable, Police Across the U.S. Are Quitting in Record Numbers 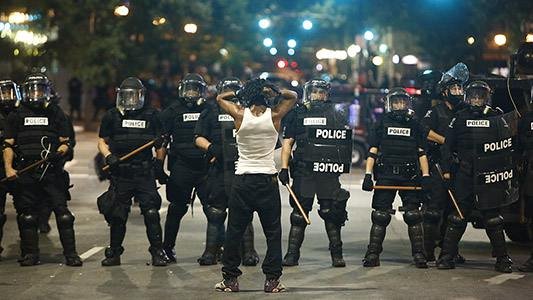 Police forced by corrupt politicians to fight the people they are supposed to serve and protect must quit everywhere in the world!

New reports from across the country show that police departments are unable to keep their numbers up as fewer people are applying to be cops and record numbers of cops are seeking early retirement or simply quitting. There is a police recruitment crisis in America but this should not surprise anyone and can serve as a major opportunity, if we seize it.

Though calls for police accountability have been becoming louder over the last few years, the movement sparked by the murder of George Floyd set off a powder keg which has led to historical reform from coast to coast. As a result of the push to be held accountable for their actions, cops are upset and are leaving the force in record numbers.

According to a report out of New York, more than 5,300 NYPD uniformed officers retired or put in their papers to leave in 2020 — a 75 percent spike from the year before.