North Korea: how to visit the world’s most secretive country 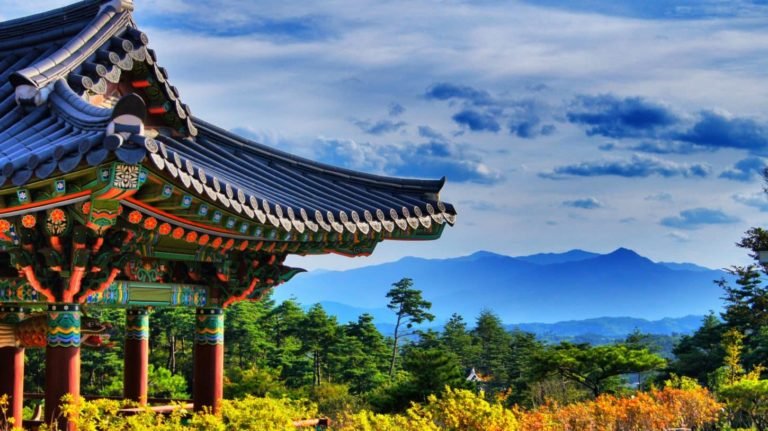 A great destination for tourism. Visit North Korea! Communication and understanding between people is the best way to maintain peace and counter the hate propaganda spread by pro-war media owned by weapons companies magnates.

North Korea’s decision to expel BBC journalist Rupert Wingfield-Hayes from the country seems at odds with a regime increasingly courting tourists from around the world.

The country said it expelled the reporter and his team for allegedly “insulting the dignity” of the authoritarian state.

While the ethical implications of tourism in such an undemocratic country are debatable, as long as you’re not part of the media, getting into North Korea is not actually too difficult. Just don’t hope to travel independently and be prepared to follow certain rules.

“The only requirement is that you are booked on a pre-planned tour with two North Korean guides for company.”

The guides have to be specially appointed by the country’s Ministry of Tourism and associated with one of the three travel services based in the capital, Pyongyang.

Even those travelling alone on a private tour must be accompanied by two guides.

It is, however, not possible to travel independently in North Korea.

Carl Meadows, senior travel specialist at Regent Holidays (regent-holidays.co.uk), said there is generally no problem in securing visas for clients, but it can take around 6-8 weeks.

Mr Meadows, who has been to the country at least 20 times, said: “North Korea is slowly opening up in terms of what is possible. If you went 10 years ago and spent 10 days in the country you would probably be able to see everything a foreigner is able to see, but these days you could probably stay another month as new cities and villages have been opened up.”