What your brain structure says about your personality 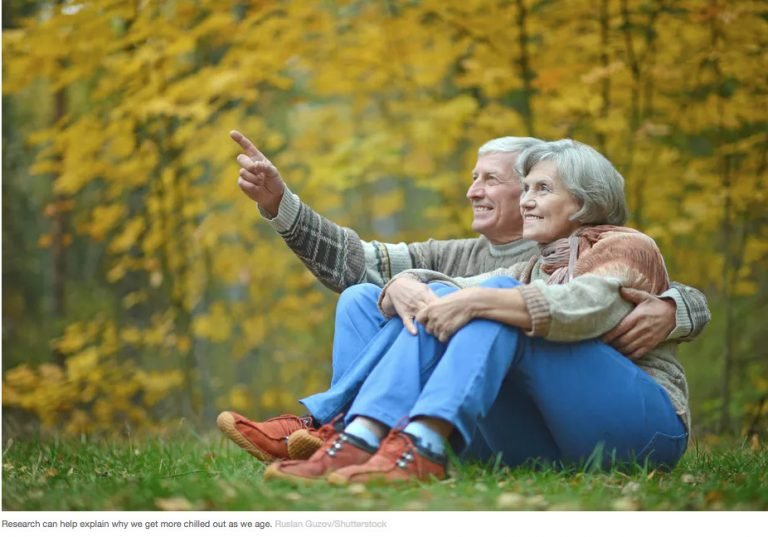 And with neuroplasticity and neurogenesis, you can reshape your brain.

From toe length to handwriting and sleeping position, there have been countless studies linking various features with specific personality traits. But these are of course just associations between incidental features – which toe length we happen to have does not, after all, shape who we are as individuals.

For that, we need to look at the brain and its complex anatomy. Now we have discovered striking structural differences in the brains of people with different personality types. We believe that the structural changes – seen as variations in the thickness, area and folding of the brain – may result from differences in development in early life.

I led the international team of researchers behind the study, published in Social Cognitive and Affective Neuroscience. We analysed the brains of over 500 healthy people aged 22 to 36 years. The structural brain scans were provided by the Human Connectome Project, a US project funded by the National Institutes of Health.

We evaluated personality traits using a questionnaire called the NEO five factor inventory. By doing this, we were able to divide the participants into the so-called “big five” personality traits: neuroticism, extraversion, openness, agreeableness and conscientiousness.

We found that neuroticism, a personality trait underlying mental illnesses such as anxiety disorders, was linked to a thicker cortex (the brain’s outer layer of neural tissue) and a smaller area and folding in some brain regions. Conversely, openness, a trait reflecting curiosity and creativity, was associated to thinner cortex and greater area and folding in the brain. The other personality traits were linked to other differences in brain structure, such as agreeableness, which was correlated with a thinner prefrontal cortex (this area is involved in tasks including processing empathy and other social skills).

This is the first time the big five personality traits have been clearly linked to differences in brain thickness, area and folding in a large sample of healthy individuals. However we have previously found that the brains of teenagers with serious antisocial behavioural problems differ significantly in structure to those of their peers who do not display such disruptive behaviour.

The relation between differences in brain structure and personality in healthy people suggests that brain changes may be even more pronounced in people with mental illnesses. Linking the brain structure to basic personality traits is a crucial step to improving our understanding of mental disorders. In the future, it may even give us the opportunity to detect those who are at high risk of developing mental illnesses early, which has obvious implications for prompt intervention.

Stretching the brain
The differences are likely to stem from “cortical stretching”, a developmental process that shapes our brain in a way that maximises its area and amount of folding while minimising its thickness. In other words, as we grow up in the womb and throughout our life, the brain cortex – including the prefrontral cortex and all other parts of it – becomes thinner while its area and folding increase. It’s like stretching and folding a rubber sheet – this enhances its area, but, at the same time, the sheet gets thinner.

This supports the observation that we are often more neurotic when we are young. As we age, we learn how to deal with emotions and become more conscientious and agreeable.

The new study suggests that personality is strongly rooted in core principles that govern brain evolution. Indeed, cortical stretching is a key evolutionary process that has enabled the human brain to grow rapidly while still fitting into the skull.

The fact that there are such pronounced differences in brain structure between people with different personality types suggests personality is at least partly genetic. However, brain scans alone cannot get to the bottom of the causes of differences in personality. The next step will be to run studies that follow up people from young ages, to understand how their genes and the environment they are brought up in affect their brain maturation and personality.

Studies like this provide new pieces to the puzzle that is understanding human behaviour. While the fact that brain maturation plays an important role in shaping our personality is an important piece of research, it’s important that we don’t lose sight of the fact that genes aren’t everything. We should always nurture what’s good about our personalities and strive to become better people.