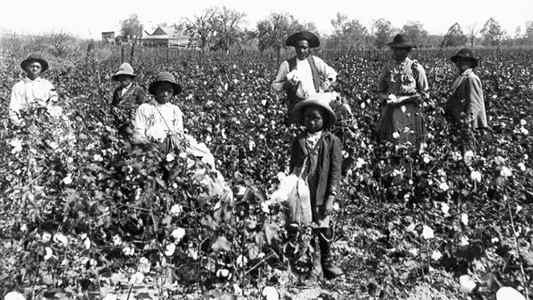 They should have all their assets seized and distributed equally to descendants of slaves and countries where they were abducted.

The enslavement of African people in the Americas by the nations and peoples of Western Europe, created the economic engine that funded modern capitalism. Therefore it comes as no surprise that most of the major corporations that were founded by Western European and American merchants prior to roughly 100 years ago, benefited directly from slavery.

Lehman Brothers, whose business empire started in the slave trade, recently admitted their part in the business of slavery.

According to the Sun Times, the now-defunct financial services firm acknowledged that its founding partners owned not one, but several enslaved Africans during the Civil War era and that, “in all likelihood,” it “profited significantly” from slavery.

“This is a sad part of our heritage …We’re deeply apologetic … It was a terrible thing … There’s no one sitting in the United States in the year 2005, hopefully, who would ever, in a million years, defend the practice,” said Joe Polizzotto, general counsel of Lehman Brothers.