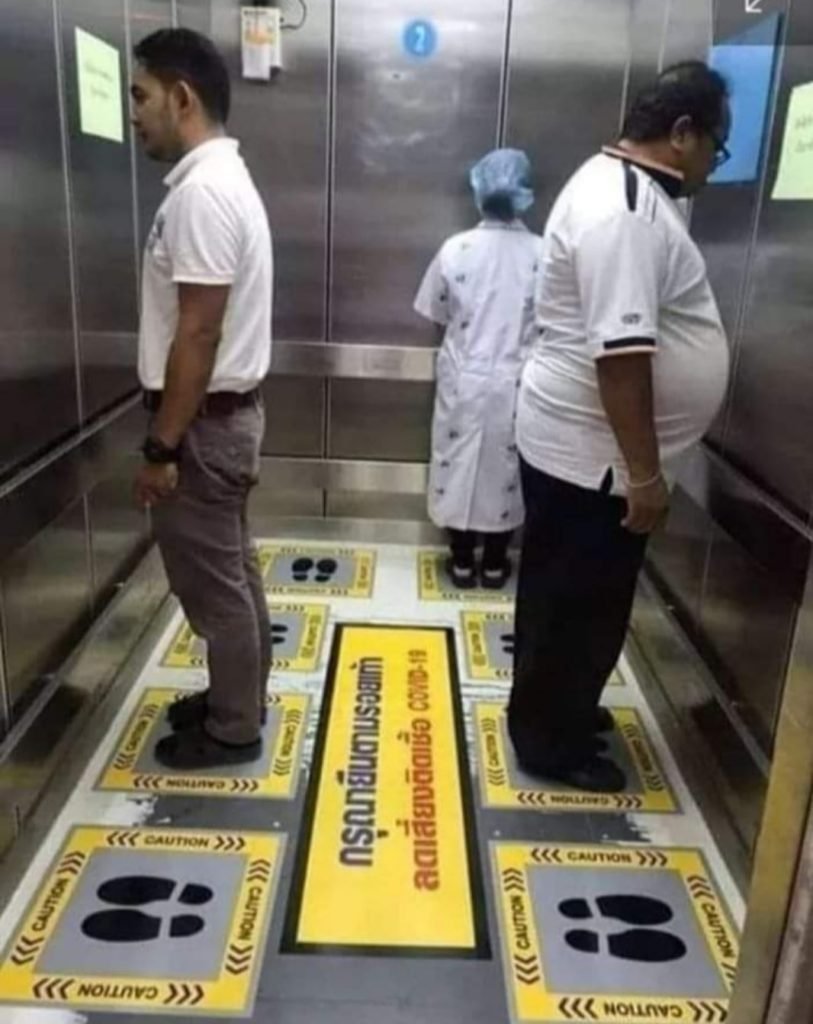 RAEL’S COMMENT: The problem is not the marks on the ground but that people respect them! It’s called blind submission to authority and that’s the greatest danger! It starts with details and goes until the denunciation of hidden Jews… Everywhere there are such limits, I do not respect them. Yesterday, went to the hospital for […] 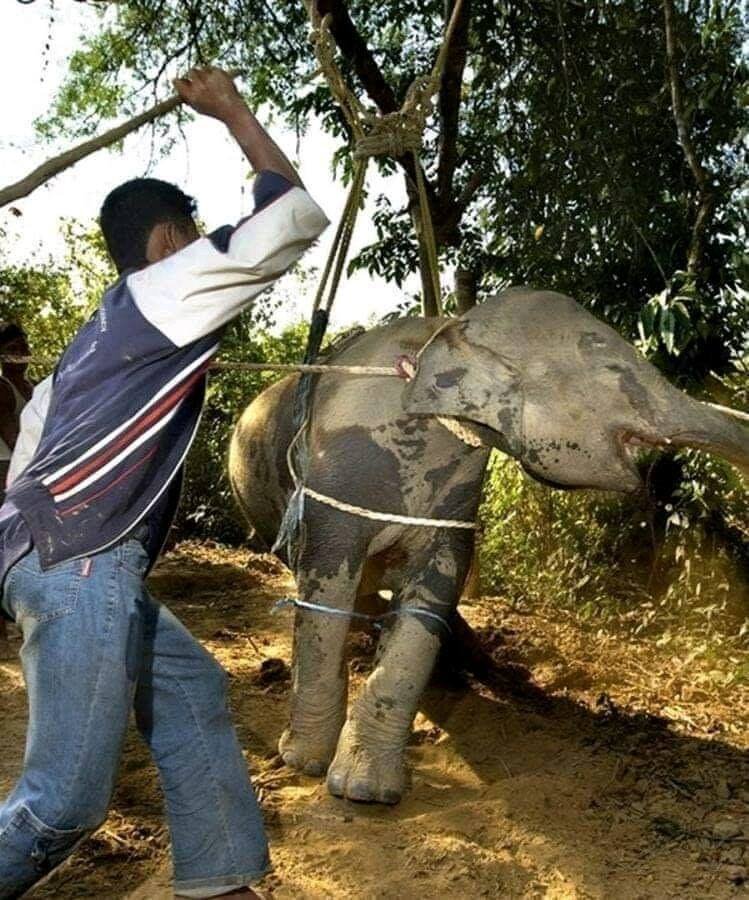 RAEL’S COMMENT: All the elephants used in circuses, zoos, elephant rides, etc., are raised like this. By going to these places, you become an accomplice.

US military celebrate the atom bomb with a cake, 1946 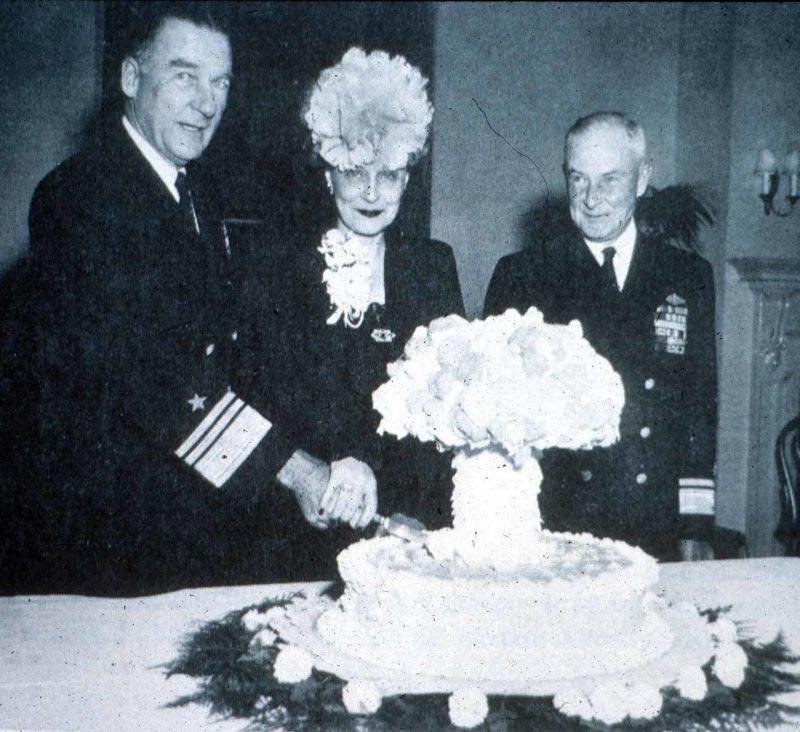