$30mn bounty set to identify who shot down MH17 in Ukraine 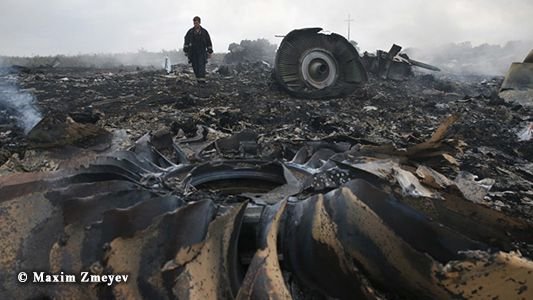 Wonderful! No man would resist such an offer and the truth will finally be out… and may be surprising.

$30 million will be given to those who help identify the perpetrators of the downing of the Malaysian Airlines flight MH17 in eastern Ukraine that killed all 298 on board, said an independent German fraud investigation company.

Two months have passed since the Malaysia Airlines plane on its way from Amsterdam to Kuala Lumpur was shot-down in eastern Ukraine on July 17 with 298 crew and passengers on board who all died in the crash. A preliminary report into the disaster carried out by Dutch investigators and issued on September 9 said that the MH17 crash was a result of structural damage caused by a large number of high-energy objects that struck the Boeing from the outside.

The investigation company Wifka, based in Schleswig-Holstein, north Germany said that it has been charged with investigating the case of the downing.