A Look at Medinat Weimar 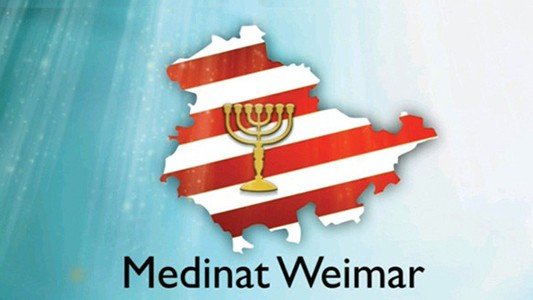 Much more logical after what the Nazi did than stealing the land of innocent Palestinians.

They claim that by establishing a Jewish state in Germany it will solve many problems. They say that the Germans will no longer feel guilty for the holocaust, which we all know is nothing more then an anti-Germanic hoax. Here is an quote taken from German guilt under the 2nd point:

“Germany in particular and Europe in general, have indeed a certain responsibility for the suffering of both sides of the Israeli-Arab conflict as both have been, in different times and in different ways, victims of Europe: the Arabs through colonialism, imperialism and exploitation; the Jewish people through persecution, discrimination and ultimately through genocide on an unprecedented scale. And yes, the responsibility continues today.”