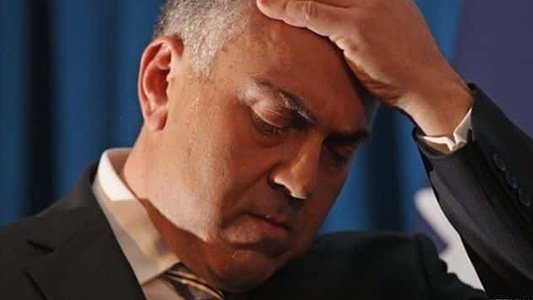 What is incredibly funny is that nobody talk about the easiest cut: military spending! Seeing Australian military in Afghanistan and other foreign countries, while they don’t have enough money for education and health care is ridiculous. Australia could easily cut in half its military spending and the problem would be solved .This will be the same soon for US and other European countries. This is the beginning of the end for the occidental imperialism. All empires crumbled down for the very same reason…

What dilemmas does the treasurer face?

Growth in traditional sources of revenue, such as personal and corporate income tax, has slowed because of a weakening economy.

But far bigger is the hole ripped out of budget finances by a slump in mining royalties.

Last month, Mr Hockey warned he was preparing to write off up to A$25bn ($20bn, £13bn) in budget revenue over the next four years thanks to the slump in the price of iron ore.