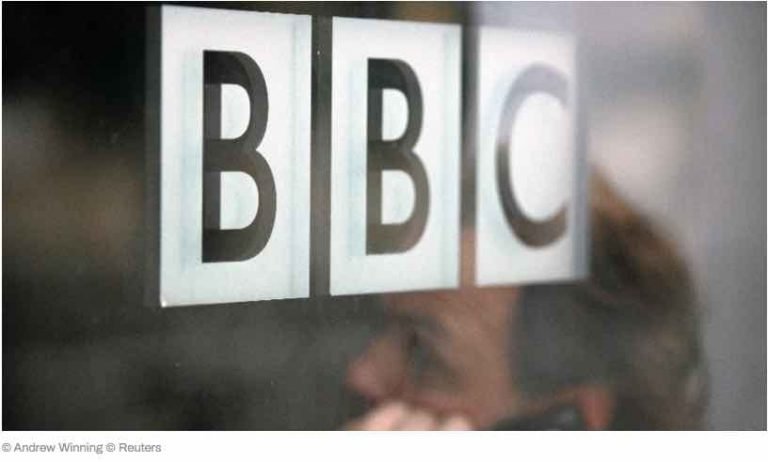 A new independent report has concluded the BBC was “strongly biased against Brexit” in its coverage of the government’s triggering of Article 50 back in March.

According to the study, of the 124 commentators fielded by Today between Monday, March 29, the day Article 50 was invoked, and Saturday, April 4, just eight were “given the space to make substantive arguments that the future for the UK outside the EU would yield significant benefits.”

There was an “overwhelming negativity” expressed by Today’s hosts and guests about Britain leaving the EU. BBC correspondents “displayed what can only be described as a strong common editorial bias against Brexit,” the document added.

“The overall gloom was buttressed by the program’s editorial approach,” read the report.

“Presenters and correspondents pushed at every opportunity to illustrate existing and potential problems. They were strongly adversarial towards Brexit supporters, but much less so to guests who advocated that the UK was, in effect, now staring down the barrel of a loaded gun.”

The investigation added that during the week Article 50 was activated, 61 BBC contributors were ‘Remainers,’ while only 42 were in favor of Brexit. And of those, only 25 were “firmly” in support of leaving the bloc.

It’s not the first time the BBC, and the Today show in particular, have found themselves under fire from watchdogs and the public alike.

Today host Nick Robinson has been accused of both pro and anti-Brexit bias. Defending himself from the contradictory accusations, Robinson joked critics should “leave it out” and “remain calm.”

A report by News-Watch from last April showed that in the six months following the referendum, over half of Today’s guests expressed negative opinions about Brexit.

“Another part of the picture was massive bias by omission: a failure to include at sufficient levels those who favored withdrawal, to largely ignore and not follow up the themes and perceived opportunities which the few pro-Brexit guests did raise, and to exclude from coverage important business figures who supported Brexit,” the group wrote at the time.

The BBC continued “Project Fear” and insisted on portraying the EU withdrawal as a harmful event, it added.

Responding to the criticism, a BBC spokesperson said: “The BBC has and will continue to cover Brexit in a responsible and impartial way independent of political pressure.

“The job of impartial journalism is to scrutinize the issues and interrogate the relevant voices, not advocate for a position. It’s precisely for this reason that the public trusts the BBC.

“During that week the government was given full opportunity to set out the thinking behind Article 50, and large segments of the prime minister’s statement were played out on Radio 4’s PM and the World at One.”