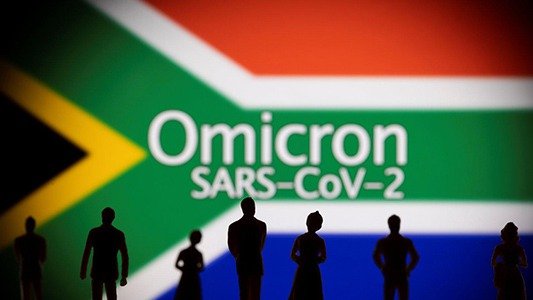 The US Centers for Disease Control and Prevention (CDC) has corrected its Covid-19 reporting, saying its previous estimate for the percentage of new cases caused by the Omicron variant was more than triple the actual figure.

Special Note: The article from RT disappeared. Used another source for “Read More”.