Duterte “about to cross the Rubicon” with US, wants alliances with Russia & China 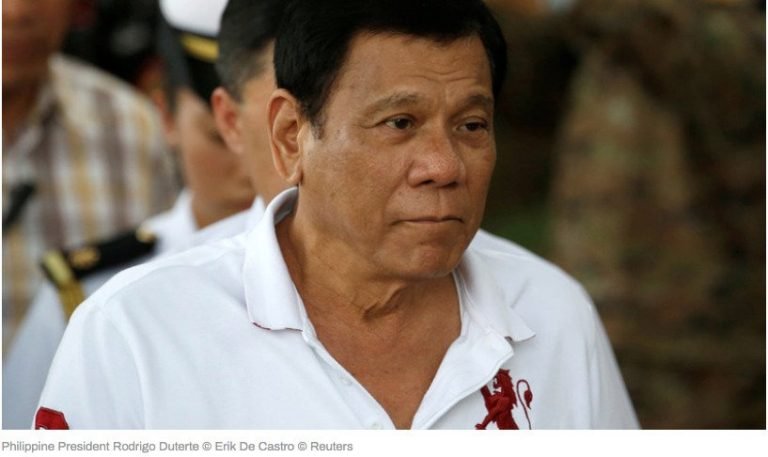 Philippines President Rodrigo Duterte has reiterated his intention to distance his country from the US, its former colonial master, saying he is about to pass “the point of no return” with the US.

“I am about to cross the Rubicon between me and the US,” the controversial Pacific leader told reporters, without elaborating.

Duterte reiterated that the Philippines would seek closer ties with Russia and China, the two nations that challenged American ambition for global leadership. But, he added, the ties with the US would not be broken completely, only driven to a point that would allow Manila to have an independent policy.

“I am ready to not really break [US] ties but we will open alliances with China and… [Dmitry] Medvedev, he is waiting there [in Russia] for my visit,” Duterte said, referring to the Russian prime minister.

The remarks came just as the Philippines and the US prepare to hold joint naval exercises in October. Such drills have over the years served to cemented the military alliance between the two countries.

Duterte earlier said he would seek a termination of the treaty which allows US soldiers to maintain a presence in his country’s south. He also said he would buy weapons from Russia and China to decrease reliance on America in defense matters, and that Manila would not participate in a maritime conflict were it to be initiated by Washington, despite a 1951 treaty requiring it to do so.

The militaries on both sides said the president’s statements would not undermine their cooperation.

Speaking on Monday, Duterte also dismissed concerns expressed last week by the rating agency Standard and Poor’s, which said the sluggish performance of the Philippines economy and Duterte’s controversial remarks may prompt it to revise the country’s rating.

“Never mind about the ratings,” the president said. “I will open up the Philippines for them to do business, alliances of trade and commerce.”

Duterte came to power on the image of being a tough guy and the promise to fight drug crimes the way he did during his tenure as mayor of Davao City. The no-holds-barred approach to narcotics earned him the nickname ‘the Punisher’ after the mafia-fighting vigilante character from the Marvel comic books.

The president said he would welcome the United Nations, European Union and United States to investigate alleged unlawful killings during his ongoing anti-drug campaign, but only under Philippine laws.