Falling in love hits the brain like cocaine does 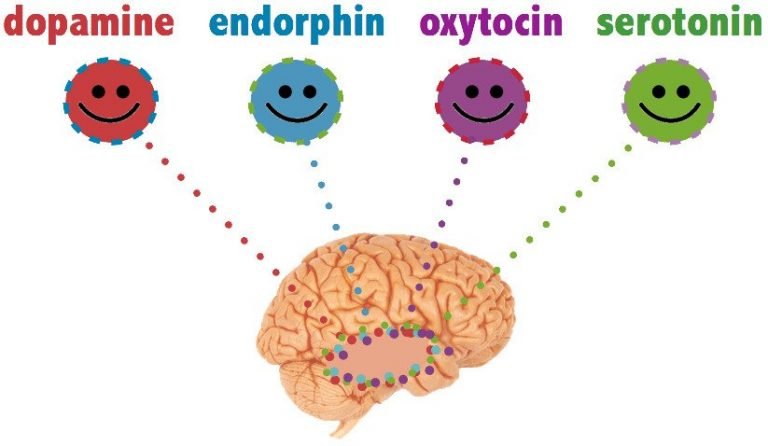 Absolutely true! If you “fall” in love, that means you follow your hormones… but not if your love is based on supraconsciousness and not on hormones: not at all. That means loving somebody for his/her personality and not the shape of his/her body, the colour of his/her eyes, or the way he/she dances… So do not “fall” in love but rise in love!

Falling in love affects intellectual areas of the brain and triggers the same sensation of euphoria experienced by people when they take cocaine, researchers from Syracuse University reveal in an article in Journal of Sexual Medicine. The study, called “The Neuroimaging of Love” found that several euphoria-inducing chemicals, such as vasopression, adrenaline, oxytocin and dopamine are released in 12 areas of the brain that work simultaneously.

The authors also reveal that falling in love can occur in a fifth of a second.

So, is love linked to the brain or the heart?

That’s a tricky question always. I would say the brain, but the heart is also related because the complex concept of love is formed by both bottom-up and top-down processes from the brain to the heart and vice versa. For instance, activation in some parts of the brain can generate stimulations to the heart, butterflies in the stomach. Some symptoms we sometimes feel as a manifestation of the heart may sometimes be coming from the brain.

The scientists also found that when couples had just fallen in love, their blood levels of NGF (nerve growth factor) had gone up. NGF is a molecule that is key in human social chemistry, and in “love at first sight”. Ortigue believes their findings confirm that love does have a scientific basis.

When a love affair goes wrong, or when it ends, there is a significant risk of depression and emotional distress for at least one of the partners. The authors say that this study has revealed facts that could have implications for mental health and neuroscience research.

It’s another probe into the brain and into the mind of a patient. By understanding why they fall in love and why they are so heartbroken, they can use new therapies.

If we can identify which parts of the brain are activated and stimulated by love, clinicians and therapists might have a deeper understanding of what is going on when treating a love-sick patient, the authors believe.

We know there are various types of love, and it appears that different parts of the brain are affected depending on what type of love there is. The love between a mother and her offspring, for example, what we call unconditional love is generated by the common and different brain areas, which includes the middle of the brain. The reward part of the brain is stimulated when passionate love is involved, as well as associative cognitive areas of the brain which deal with higher thought functions, such as body image.

Ongoing research on how fast love in the human brain works should be concluded soon, the authors wrote.