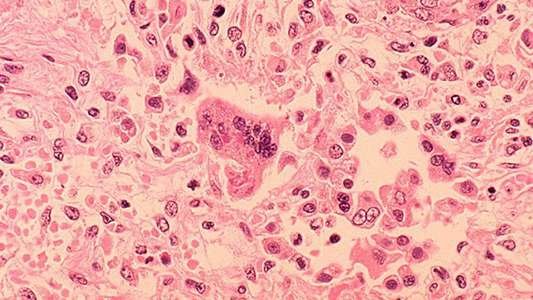 The death of a woman in Washington state in spring has been confirmed as the first US fatality from measles in 12 years, health authorities say.

Officials said the link was not spotted until a post-mortem examination because the woman lacked some of the common symptoms of measles, such as a rash.

Measles is highly contagious, but it has been rarely fatal in the US.

The death comes after an outbreak of measles at California’s Disneyland in 2014 that infected over 100 people.

Although no one died from that outbreak, it sparked an intense debate across the US about mandatory vaccinations for schoolchildren, which some parents oppose.

Officials said the case in Washington state was not linked to that Disneyland incident.