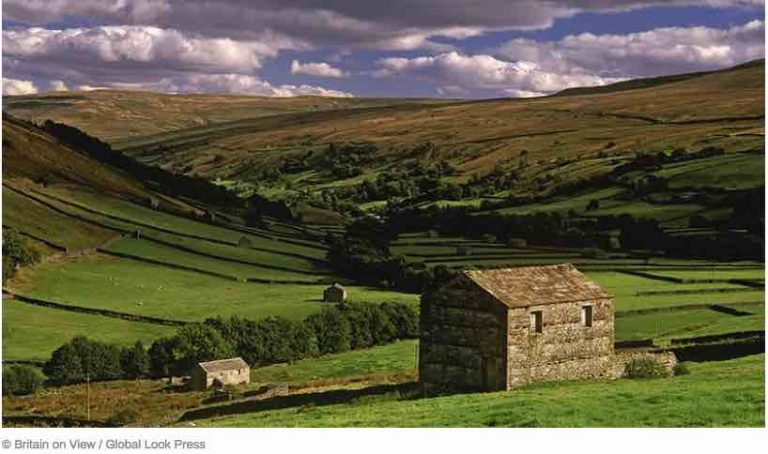 Wonderful! We need more and more! California, Northern Italy, Quebec, Corsica, etc… the list is long of the area who wish independence and human-size states.

Westminster will debate on Tuesday whether more powers should be devolved to Yorkshire. The majority of the north east English region’s council leaders support having their own elected mayor like London and Manchester.

Westminster will debate on Tuesday whether more powers should be devolved to Yorkshire. The majority of the north east English region’s council leaders support having their own elected mayor like London and Manchester.

Some 17 out of 20 council leaders are backing a move for an electoral mayor who would be responsible for overseeing the huge, diverse region and its £100 billion economy.

As its population is about the size of Scotland’s, and its economy is much bigger than many countries across the EU, regionalist campaigners in the Yorkshire Party are calling for more autonomy for the region.

This week’s debate in Parliament has been tabled by Labour MP for Keighley, John Grogan.

“Here in Yorkshire we feel we’ve got a population of five million, about as big as Scotland, a £100 billion economy, a big strong identity,” he said, according to Sky News.

“But we’re losing out on investment and so on because we haven’t got devolution.”

The Yorkshire Party wants to go further, and secure the same kind of autonomy enjoyed by Scotland and Wales, rather than London or Manchester.

Its leader Stewart Arnold said they are pushing for “something like an assembly or a parliament which is directly elected with fair votes, and reflects the kind of diversity of opinion which is obvious in somewhere like Yorkshire.”

Arnold says he feels more confident than ever that Yorkshire will win more powers from central government.

Possible candidates for the Yorkshire mayorship are said to include former frontbench MPs Ed Balls and William Hague, along with serving MPs Dan Jarvis and John Tricket, and the man who brought the Tour de France to Yorkshire, Sir Gary Verity.

Debates over Yorkshire’s autonomy date back to the 18th century, when the issue was discussed alongside home rule for Ireland. It was, however, deemed Yorkshire was too reliant on the rest of the UK to secede.

Since 1998, Campaign for Yorkshire has been pushing for the establishment of a regional assembly on the basis that Yorkshire has just as distinct an identity from the English as Scotland and Wales.

The campaign laid the foundations for Yorkshire First, which campaigned for the creation of a Yorkshire parliament by 2050 based on the model of Holyrood, the Scottish Parliament.

In 1997, two referenda in Scotland and Wales resulted in powers being transferred from central to regional bases in Edinburgh and Cardiff.

A year later, another referendum gave Northern Ireland its own devolved parliament at Stormont.