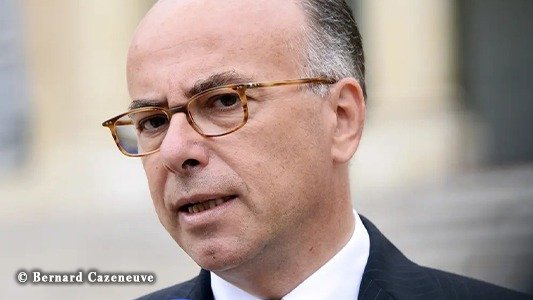 Another decision by a country which claim to be ” the homeland of Human Rights ” and which doesn’t respect one the most important articles of the international chart: the right to travel freely wherever you want. Punishing people for crimes is normal, but denying them the right to travel because of what they MAY do is a prosecution of intent which is totally illegal. One more time in the name of “anti terror” governments suppress more and more the fundamental basis Human Rights.

France will ban suspected jihadi recruits from leaving the country under strengthened anti-terror laws presented to the government today.

The aim is to forestall attacks in France or the rest of Europe by French-born militants returning from jihadist movements in Syria and other countries. The proposed new law follows the arrest of Mehdi Nemmouche, the 29-year-old man who is suspected of killing four people at the Brussels Jewish museum in May after fighting in Syria with Isis.