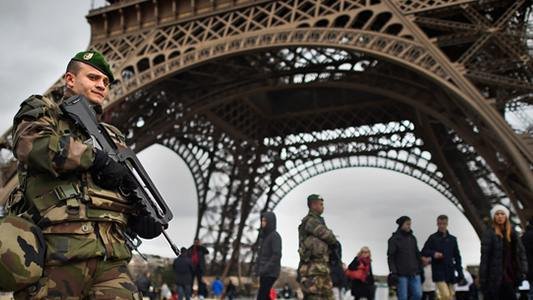 A string of at least 69 arrests in France this week on the vague charge of “defending terrorism” (“l’apologie du terrorisme”) risks violating freedom of expression, Amnesty International said.

All the arrests appear to be on the basis of statements made in the aftermath of the deadly attacks against the magazine Charlie Hebdo, a kosher supermarket and security forces in Paris on 7 and 9 January.

“In a week in which world leaders and millions around the world have spoken out in defence of freedom of expression, the French authorities must be careful not to violate this right themselves,” said John Dalhuisen, Europe and Central Asia Programme Director at Amnesty International.

“How the French authorities act in the aftermath of the horrific killings is the litmus test for its commitment to human rights for all.”