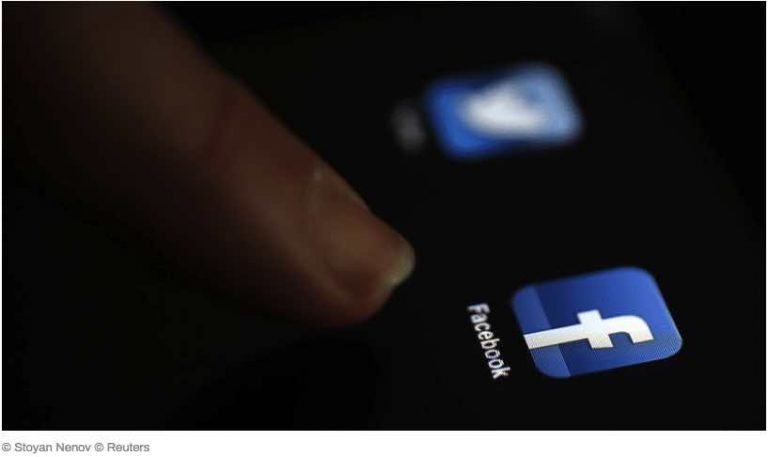 Denmark’s immigration minister has sparked outrage once again, posting a photo of her iPad on Facebook which shows a satirical drawing of the Prophet Muhammad as the screen’s backdrop in a move which some Muslims regard as blasphemous.

The post, which shows a bearded Prophet Muhammad with a bomb in his turban, comes in reaction to a Danish museum’s decision not to include the drawing in a new exhibition about blasphemy since the Reformation.

“It is the museum’s own choice and they have their full right to do it, but I think it’s a shame,” Immigration and Integration Minister Inger Stojberg wrote in her Facebook post, referencing the Skovgaard Museum in Viborg.

Stojberg went on to state that she uses the cartoon as her background screen because it reminds her that Denmark has freedom of speech, including the right to criticize religions.

“Honestly, I think we should be proud of the Mohammad cartoons,” she wrote.

Many have spoken out against Stojberg’s post, particularly as visual representations of Muhammad are seen as blasphemous by hardline Muslims.

One person said the post had nothing to do with free speech, and was only aimed at “mockery and provocation,” while accusing Stojberg of “looking for conflict, trouble, and discord between people in Denmark.”

Another person accused the minister of “creating divisions” while others are “trying to create more unity.” They called it “sad” that Stojberg didn’t have “more important things to do.”

One person called Stojberg “disgusting” for creating a “greater and greater distance between Danes and Muslims,” adding that she doesn’t “deserve” to hold the position of immigration and integration minister.

Others, however, seemed to agree with Stolberg’s stance, with one person thanking her for “fighting so hard.”

Another said the museum’s decision “shows how much Islam has been allowed to influence Denmark,” while encouraging Stojberg to “keep up the good work.”

One person encouraged Stojberg to “stand firm on our freedom,” adding that “the right to criticize and to make satire and fun over and with religion have made us the free people we are today.”

Previous drawings of Muhammad published in the Danish newspaper Jyllands-Posten – including the one posted by Stojberg on Tuesday – led to three of Denmark’s embassies being attacked in the Middle East in 2006. Dozens of people were killed in the rioting.

Stojberg is no stranger to controversy. In March, she sparked outrage after encouraging “normal Danes” to report “weird” situations, using the example of a local pizzeria which may have “many people going around in there not speaking Danish at all.”