Gaza conflict: The hundreds who lost their lives 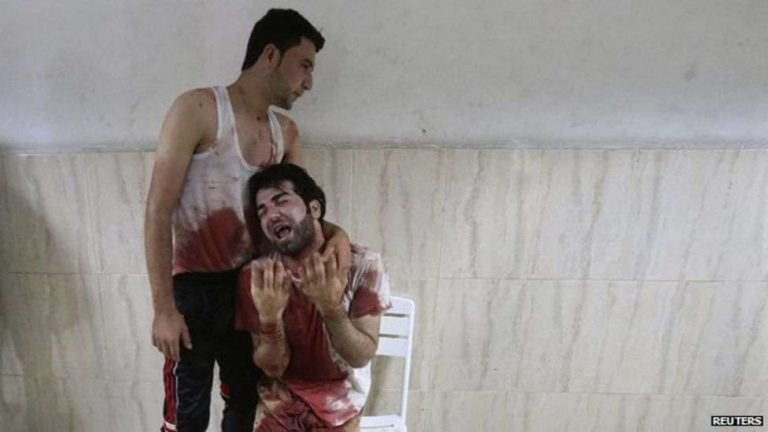 Even the mainstream medias start to show how Israel reaction is disproportionate.

Almost 1,900 Palestinians, mostly civilians, have been killed since the launch of Israel’s Operation Protective Edge at the beginning of July.

Some 66 Israelis – all but two of them soldiers – have also died in the mission to destroy rockets and tunnels used by the militant Islamist group Hamas.

What do we know about who died and where they were killed?

According to figures from the UN’s Office for the Coordination of Humanitarian Affairs (OCHA), up to 6 August, 1,890 Palestinians had lost their lives in the conflict.