Haiti’s independence and its debt 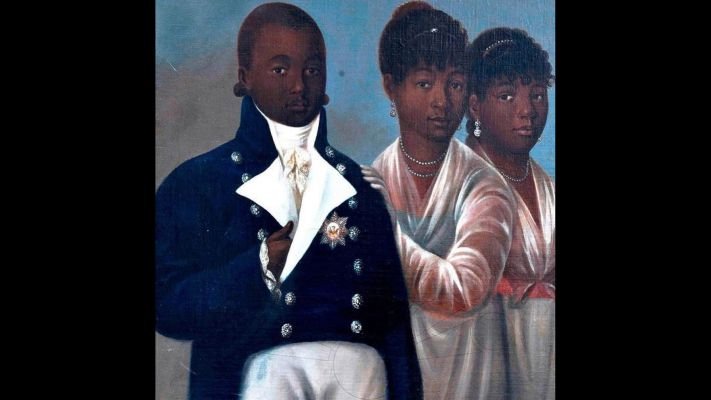 This false “debt” should be repaid (with huge interest) to Haiti by France.

In 1804, Haiti declared its independence from the French colonizers who were on the island. The insurrection was a long road to freedom. The slave revolt began on August 22, 1791 and ended with the declaration of independence of Haiti as the first free black state in the western hemisphere in 1804. Even though Haiti gained its independence, the French returned in 1825 demanding the newly free black nation to pay a debt of what would be the equivalent of $21 billion today. According to the French, this debt would be in response to a reparation for the properties of the slave owners and the land they had turned into profitable sugar and coffee plantations.
The debt was financed by the French banks and the American bank Citibank. The debt was finally repaid in 1947.

In illustration: “Painting of Henri Christophe King of the children of Haiti” Private collection of MUPANAH