Half of world’s animals have disappeared since 1970 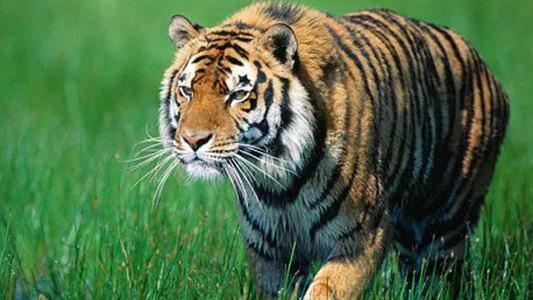 Half of the animals in the world have disappeared since 1970 because of uncontrollable human expansion, shocking new figures have shown.

A report by the World Wildlife Fund (WWF) has found that populations of mammals, birds, reptiles, amphibians and fish have declined on average by 52 per cent in the last 40 years.

And for freshwater creatures the situation is even bleaker, with population collapse of more than three quarters over the same period.

Almost the entire decline is down to human activity, through habitat loss, deforestation, climate change, over-fishing and hunting.