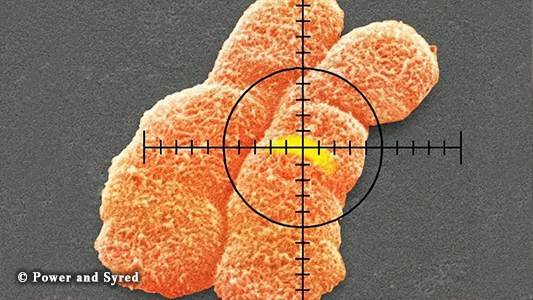 Wonderful new technology finally available! Those ” ethically concerned” scientists are so funny… They are afraid that some modifications can be “dangerous for the future of Humanity”  … while everyday millions of people have babies with genetic diseases created by drugs (medical or not) alcohol, tobacco, nuclear radiations (Fukushima) pollution etc…. and especially stress. So to worry about very few children genetically modified (for the better) having an impact on the future of Humanity is laughable.

It could be decades before it is safe to snip out and replace stretches of DNA to genetically engineer babies – even if it is deemed ethically acceptable. But the approach is already being tested for treating disease in adults and could soon be used to treat a wide range of disorders.

It has been a long time coming. Rudimentary editing methods were first developed some 30 years ago, but only now have techniques been honed to the point that they can be used for treating people. It raises the curtain on a new era of genomic tinkering and genetic medicine.