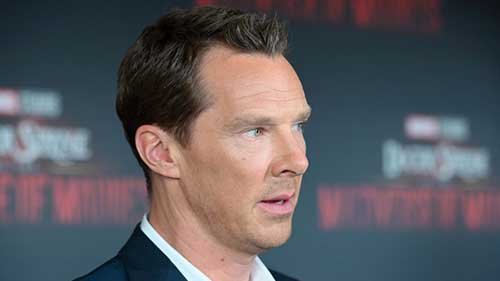 All the descendants of white plantation owners who have benefited from the slave trade should be asked to pay reparations.

The Caribbean island nation of Barbados is hoping to receive reparations for slavery from a number of people, including a British MP and a popular actor, as part of a wider campaign to get former slave-owning families to contribute.

“Any descendants of white plantation owners who have benefited from the slave trade should be asked to pay reparations, including the Cumberbatch family,” David Denny, general secretary of the Caribbean Movement for Peace and Integration, told the Telegraph on Friday, adding that the funds should “be used to turn the local clinic into a hospital, support local schools, and improve infrastructure and housing.”

David Comissiong, deputy chairman of the national commission on reparations, told the UK outlet that the island was only at the “earliest stages” of assessing who would have to pay, implying there was plenty of time going forward to extract their share of the Cumberbatch family’s wealth. “We are just beginning. A lot of this history is only really now coming to light,” he said.

The government is already pursuing Conservative UK MP Richard Drax for his family’s ancestral property, which it wants to turn into a monument to slavery. Comissiong last month made it clear that if the government cannot convince families like the Draxes and Cumberbatches to pay reparations of their own free will, it will seek an international arbitration court’s judgment to force them. Even the British royal family will be targeted with reparations claims, he warned, while acknowledging it would have been impossible to pursue such claims if Barbados was still part of the British Commonwealth.