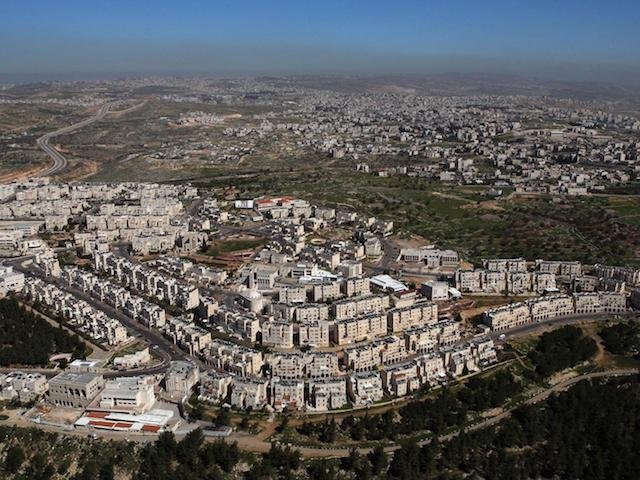 The perfect illustration of what is a rogue state.

Jerusalem’s planning committee is expected to approve the construction of hundreds of homes in east Jerusalem, despite a UN Security Council resolution condemning Israeli settlements across the Green Line as a “flagrant violation” of international law.

The Jerusalem Local Planning and Construction Committee is expected to approve permits to build 618 new homes in Jewish neighbourhoods across the Green Line on Wednesday, Haaretz reports.

While the meeting’s agenda was set before the UN Security Council resolution, the number of construction plans approved for east Jerusalem has sharply increased over the last two years.

Around 140 homes will be approved in Pisgat Ze’ev, 262 in Ramat Shlomo and 216 in Ramot, according to Haaretz, and additional permit requests may be added for Pisgat Ze’ev and Ramot.

The Committee is also expected to debate the construction of around 5,600 new homes beyond the Green Line, Israel Hayom reports.

“We remain unfazed by the UN vote, or by any other entity that tries to dictate what we do in Jerusalem,” deputy Jerusalem mayor Meir Turgeman told the paper.

“I hope the Israeli government and the new US administration will support us, so we can make up for the lack [of construction] during the eight years of the Obama administration.”

Israel pressed forward with promises of retaliation and damage control following the UN vote on an anti-settlement resolution, which passed thanks to an abstention by the US, Israel’s close ally.

Israel’s Foreign Ministry said it began summoning the ambassadors of countries who voted in favour of the resolution, including those from the permanent members of the Security Council — Russia, China, the UK and France.

In a highly unusual move, the US Ambassador was later summoned as well, Israeli media reported.

Speaking to a weekly meeting of his Cabinet on Sunday, Israeli Prime Minister Benjamin Netanyahu said Israel was also considering a “plan of action” against the UN, without elaborating.

“We will do all it takes so Israel emerges unscathed from this shameful decision,” Mr Netanyahu said.

The resolution’s immediate impact appears to be largely symbolic, but Israel fears it could open the door to an increase in international steps, including economic measures. Much of the international community considers the settlements illegal or illegitimate and an obstacle to peace.