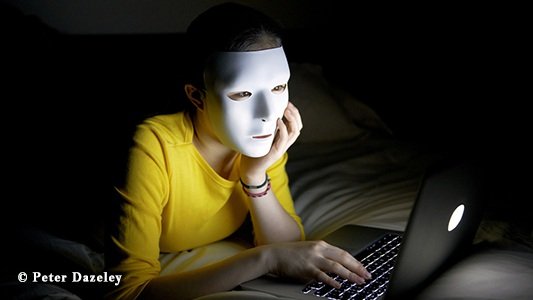 As part of the review process on the government’s upcoming Online Safety Bill, the Department of Culture, Media and Sport has apparently accepted recommendations to shift the law’s focus from the actual content of a message to its potentially “harmful effect”.

According to The Times, the plans have been sent to the cabinet for approval and UK Culture Secretary Nadine Dorries is expected to add them to the bill when it is introduced to Parliament next month.