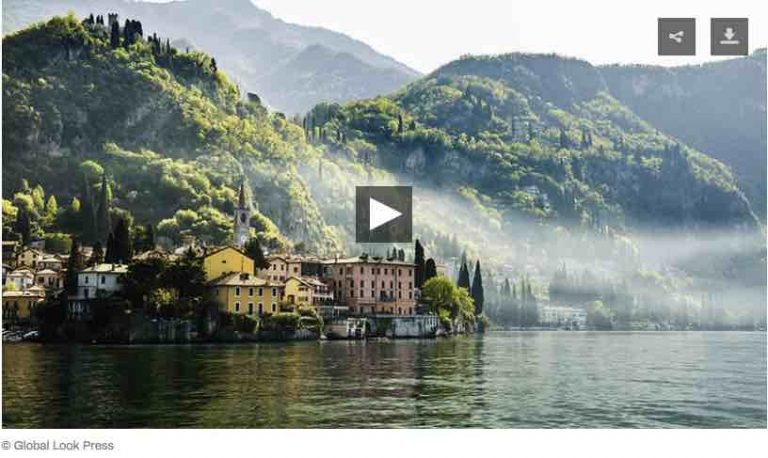 Great! We need more and more regions to become independent. That will make the destruction of nuclear bombs easier as they are weapons of big imperialist blocks.

The governor of the Lombardy region of northern Italy has announced that Prime Minister Paolo Gentiloni has agreed to talks concerning greater autonomy both for his region and Veneto, following the results of Sunday’s referendums.

“He confirmed the approval of discussions on all the issues foreseen in the Constitution, including the involvement of [the] economy ministry,” Roberto Maroni said on Monday, as quoted by ANSA, adding that he planned to start negotiations within two weeks.

On Sunday, millions of voters in the two regions were asked the question: “Do you want your region to have further forms of autonomy?”

Ninety-five percent voted yes in Lombardy, while 98.1 percent voted yes in Veneto, the northeastern region centered around the historic city of Venice. If talks are successful, the two regions will join five other areas, including the islands of Sicily and Sardinia, which already enjoy autonomous rule.

In an interview with RTL 102.5 radio, Veneto Governor Luca Zaia said that he would ask for autonomy on 23 policy areas, including immigration, education, security and the environment, as well as keep nine-tenth of tax revenues.

Zaia and Maroni are both members of the Northern League, a right-wing party that once called for all-out separatism from southern Italy, which it saw as backward, but is now trying to court southern voters on an anti-immigration platform as well as criticizing the EU. Party leader Matteo Salvini told a press conference that Sunday’s vote was a “lesson in democracy” for the rest of Italy and Europe.

“We chose the legal, peaceful and constitutional way,” ANSA quoted him as saying, adding that he wouldn’t be surprised if other regions, such as Puglia in the south or Emilia-Romagna in the northeast, would try to push for more autonomy as well.

In contrast to the recent scenes in Catalonia, the referendum in northern Italy didn’t lead to any scenes of voters being dragged and beaten by riot police. 893 people were injured during the referendum on October 1 in Catalonai. Unlike the Catalan referendum however, Sunday’s vote was approved by the Italian constitutional court.

The success of Sunday’s vote could give the Northern League more power nationwide. The ballot was also backed by former Premier Silvio Berlusconi’s Forza Italia party, as well as the 5-Star Movement.