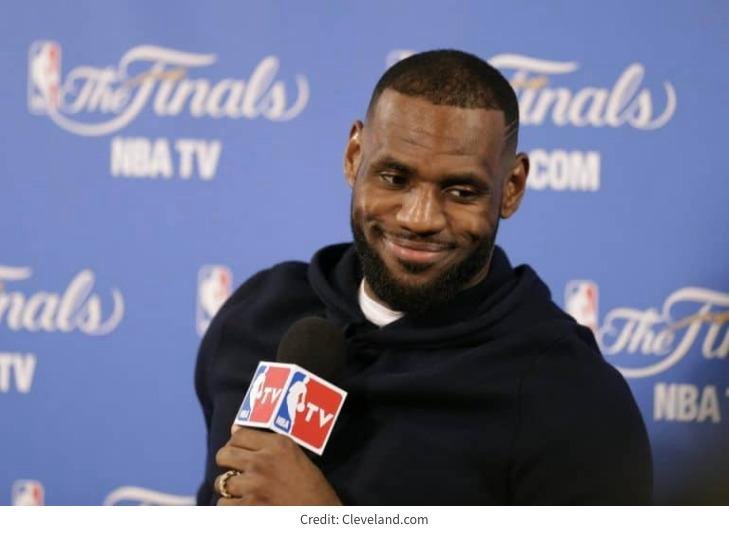 Great… but education should be 100% free!

The 12-year-old daughter of migrant Roma workers in England is raising the bar on human intelligence.

Nicole Barr of Essex aced her IQ test with a perfect 162 score, outsmarting such noted geniuses as Albert Einstein and Stephen Hawking.

The score places Nicole among the top 1% of the population. The average IQ score for adults is 100, and anything higher than 140 is considered genius level.

“When I found out I got such a high score, it was so unexpected,” Nicole told the Western Daily. “I was so shocked.”

She took the Mensa IQ test with her father James Barr, 36, who had a hunch she’d be accepted into the illustrious society, for intellects who score in the 98th percentile.

“She’s always loved numbers and puzzles, and she’s always been excellent at math, performing several years ahead of her age group in school,” Barr told Yahoo Parenting. “She likes challenging herself.”

Nicole lives in a Gypsy caravan with her father and baby half-sister. The proud father said her academic achievement has been the talk of the community, also known as Roma.

“It’s nice for us to be in the news for something good for a change,” Barr said. “This shows that it doesn’t matter where you come from, anyone can be academically brilliant.”Basketball star Lebron James didn’t have the easiest childhood. Born in Akron, Ohio, his parents often struggled to make ends meet, which is why they sent him to live with the family of Frank Walker. It is a fortunate thing they did because it was through Walker that James learned of his love and talent for basketball.

Now a professional athlete, James has the ability to help others. And, he’s proven just how loyal he is to the community that raised him by donating a momentous amount of funds to help kids from Akron go to college.

ESPN reports that the star, who often refers to himself “as just a kid from Akron,” partnered with the University of Akron to provide a guaranteed four-year scholarships to the school for students in his “I Promise” program who qualify.

The scholarship will cover tuition and the university’s general service fee – approximately $9,500 per year. All in all, the scholarship should cover the costs for 1,100 kids, which will cost his foundation a total of $41.8 million.

The NBA star announced the good news in June while hosting an event for students at Cedar Point Amusement Park. He said:

“It’s the reason I do what I do. These students have big dreams, and I’m happy to do everything I can to help them get there. They’re going to have to earn it, but I’m excited to see what these kids can accomplish knowing that college is in their futures.”

The criteria to qualify for the scholarship is still being determined, but most likely will entail students needing to graduate high school within Akron’s public school system and achieve standard testing requirements. Applicants will also likely be required to fulfill a community service obligation.

“It means so much because, as a kid growing up in the inner city and a lot of African-American kids, you don’t really think past high school,” said James, who bypassed college to jump to the NBA. “You don’t really know your future. You hear high school all the time, and you graduate high school and then you never think past that because either it’s not possible or your family’s not financially stable to even be able to support a kid going to college.”