Liars, plagiarists & fantasists: 5 journalists who hoodwinked everyone with fake news 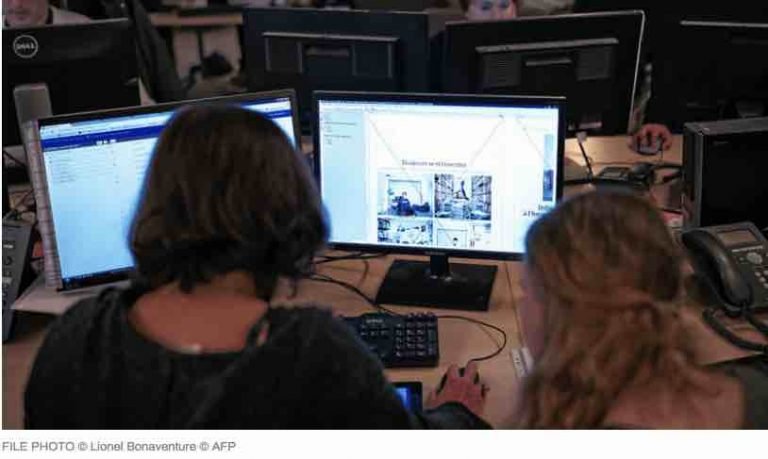 The real face of “journalists” working for mediashit.

A ‘war photographer’ recently exposed as nothing more than an elaborate phoney is the latest in a long line of fabricators from the news media to hoodwink their employers and the public.

Before fake news became the overused buzzword of our time, stories of fake reporters and photographs were nothing new.

Martins posed as a United Nations humanitarian photographer, presenting images from Syria, Iraq and Palestine. His Instagram racked up more than 120,000 followers, including the UN and other photographers before it was deleted at the end of August.

Martins stole other photographers’ work, inverting and retouching them to make them appear different. He used photographs of surfer Max Hepworth-Povey for his profile images, and even photoshopped them into images he said were taken in war zones.

When Martins was warned people were questioning his story, he erased his account and website. He told an online friend he was in Australia and was going to “spend a year in a van,” and was conveniently going offline too. Martins’ true identify is still not known.

The story led to a search for the boy, which was eventually called off when it was revealed that the story was a hoax.

Cooke, who also embellished her resume, said that she had been told there was an eight year old being treated at a clinic, but when she couldn’t find him, she made up the “little boy with sandy hair, velvety brown eyes and needle marks freckling the baby-smooth skin of his thin brown arms.”

Stephen Glass – a serial fabricator
The New Republic and Rolling Stone reporter was exposed in 1998 as having invented countless quotes, sources and events in his reporting.

The story that brought his lies to light was that of ‘Hack Heaven,’ about a software firm hiring a teenage hacker who then tried to extort money from the company.

The New Republic subsequently determined that at least 27 of the 41 articles Glass wrote for the magazine contained fabricated material.

Glass was also adept at creating further fabrications to back up his original fictional stories, like creating a website for the software company. He also got his brother to act as a source when investigators began looking into him.