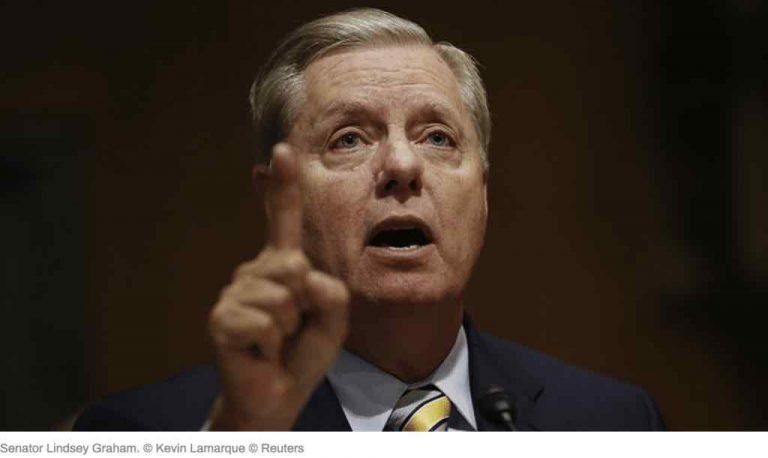 “We’re getting close to a military conflict because North Korea’s marching toward marrying up the technology of an ICBM with a nuclear weapon on top that can not only get to America but deliver the weapon,” Graham told Face the Nation on Sunday. “The policy of the Trump administration is to deny North Korea the capability to hit America with a nuclear-tipped missile. Not to contain it,” he said.

NATO Secretary-General Jens Stoltenberg, during a NATO foreign ministers meeting in Brussels on Monday, warned that the North Korea’s “ballistic missile that was fired last week showed that all our States may be exposed to this danger.” 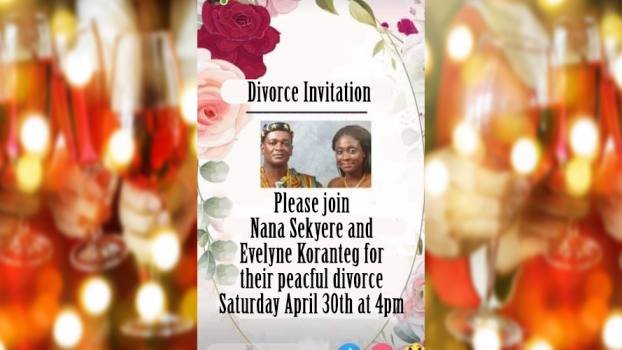 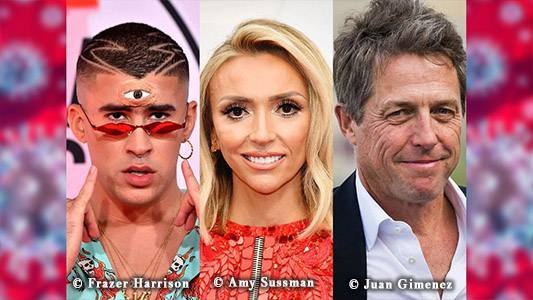 RAEL’S COMMENT: Nobody talks about it because we want to keep the fear alive. Many personalities have had what is called “covid”. They healed quickly …