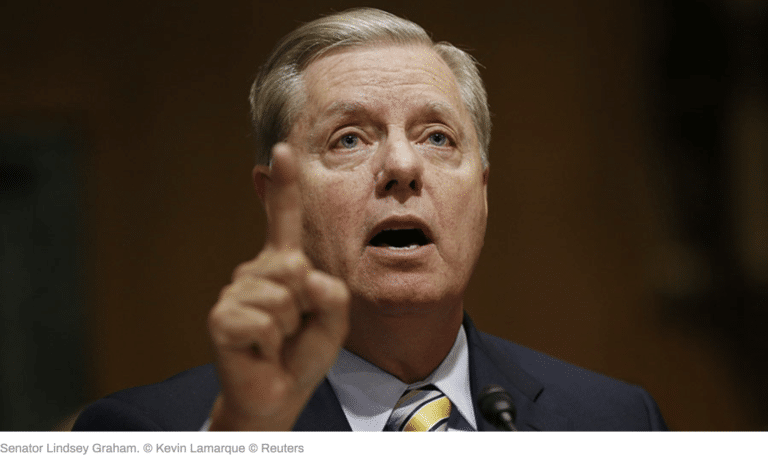 „We’re getting close to a military conflict because North Korea’s marching toward marrying up the technology of an ICBM with a nuclear weapon on top that can not only get to America but deliver the weapon,” Graham told Face the Nation on Sunday. „The policy of the Trump administration is to deny North Korea the capability to hit America with a nuclear-tipped missile. Not to contain it,” he said.

NATO Secretary-General Jens Stoltenberg, during a NATO foreign ministers meeting in Brussels on Monday, warned that the North Korea’s „ballistic missile that was fired last week showed that all our States may be exposed to this danger.” 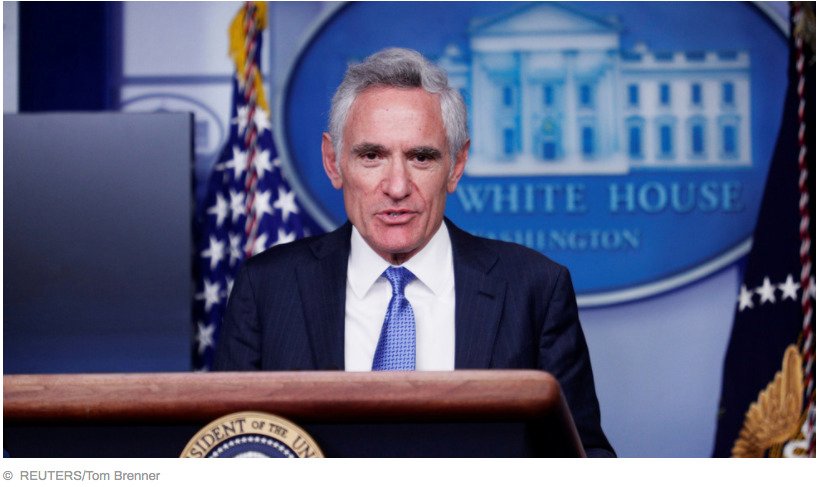 RAEL’S COMMENT: The proof that the social media serving the mega-rich are even against democratically elected people and top scientists. The dictatorship of the 20 … 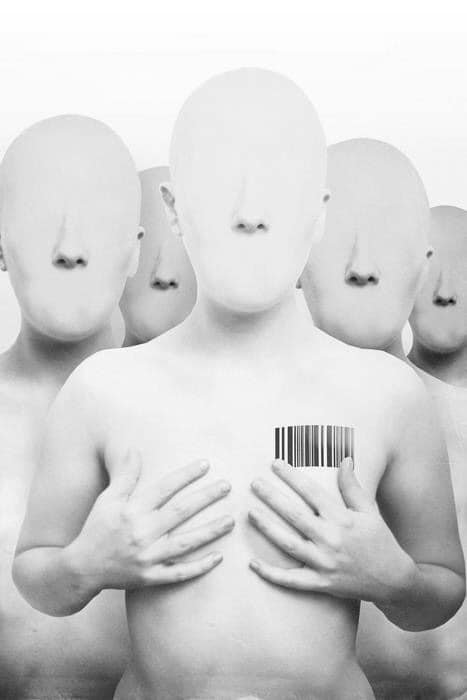 RAEL’S COMMENT: „It’s not the end of the world after all,” said some … 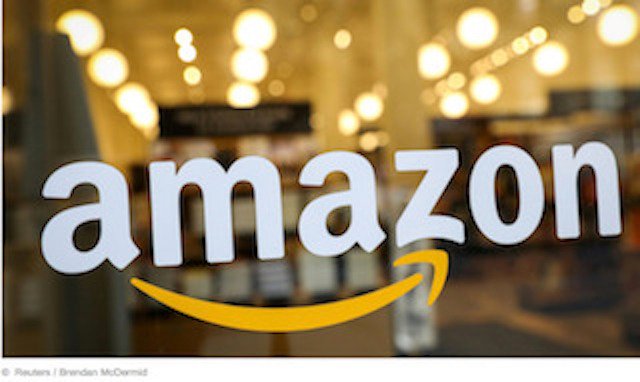 RAEL’S COMMENT: The best possible advertising for his book: “If you say to people, ‘Don’t read this book,’ their instinct is to go and read … 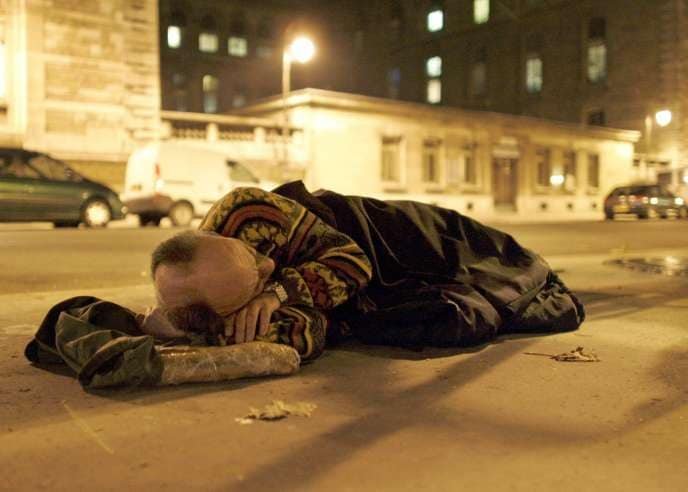 Hey Manu…what have you planned for them from 9pm to 6am…!!!

RAEL’S COMMENT: „I think I heard Macron say, „It’s time to replace freedom with solidarity” … Solidarity with whom? The billionaires eager to get richer …