ISIS cannot be defeated by bombs and bullets 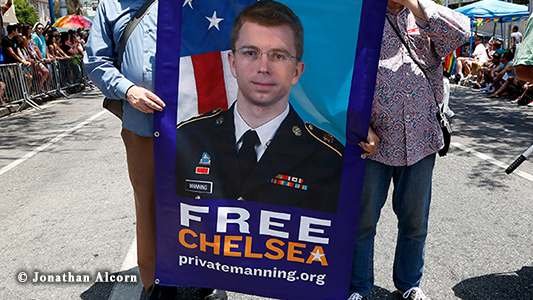 Absolutely true! Nothing in the world can be achieved by violence. Violence can give the illusion of victory for a while, like the famous Georges Bush funny claim of ” victory” in Iraq, but it create in fact more resentment, hatred and desire of revenge of the people defeated.

WikiLeaks source Chelsea Manning believes military action won’t destroy the Islamic State, and thinks that the United States and its allies should attempt to disrupt the militants into self-destruction through containment.

“Based on my experience as an all-source analyst in Iraq during the organization’s relative infancy, ISIS cannot be defeated by bombs and bullets,” Private Manning, 26, wrote in an editorial published Tuesday in The Guardian.

“I believe that ISIS is fueled precisely by the operational and tactical successes of European and American military force that would be – and have been – used to defeat them,” she wrote. “I believe that Isis strategically feeds off the mistakes and vulnerabilities of the very democratic western states they decry. The Islamic State’s center of gravity is, in many ways, the United States, the United Kingdom and those aligned with them in the region.” 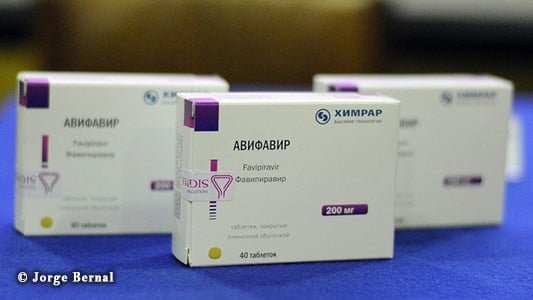