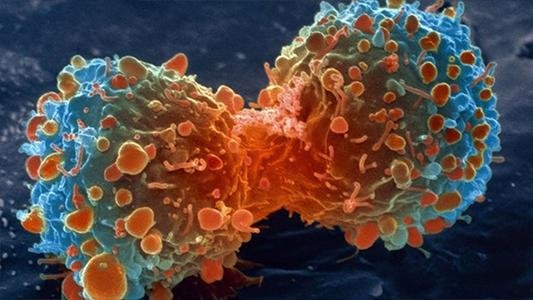 That may explain why, besides eating 1 kilo of chocolate every week, and drinking port wine everyday, Jeanne Calment, the oldest person on earth was smoking all her life and managed to live up to 122!

Most types of cancer can be put down to bad luck rather than risk factors such as smoking, a study has suggested.

A US team were trying to explain why some tissues were millions of times more vulnerable to cancer than others.

The results, in the journal Science, showed two thirds of the cancer types analyzed were caused just by chance mutations rather than lifestyle.

However some of the most common and deadly cancers are still heavily influenced by lifestyle.

And Cancer Research UK said a healthy lifestyle would still heavily stack the odds in a person’s favor.

Maitreya’s reply to some comments:

“yes Damien cancers have always been here but were not diagnosed.”

“and no Kasyo, there are not more and more cancers but less and less”

“and Marc it is absolutely not sure that without drinking port wine and smoking she would have lived longer: may be quite the opposite …why ? Because she had pleasure ! And having pleasure and a happy life for sure will make you live longer than any boring diet !”