Natural medicine is great, but chemists can make it even better 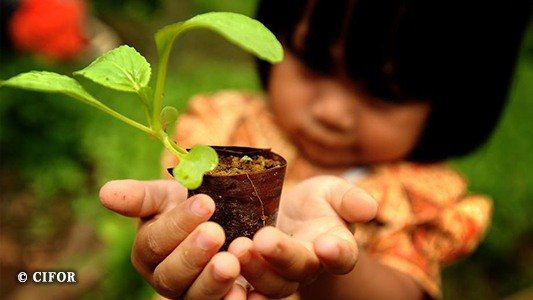 Absolutely true! Even “natural medicine ” is chemical…. and sometimes with more side effects than ” natural medicine”. And we must never forget that we have been ourselves created by chemist and biologists…

For years humans have searched for medicines in nature. While some seek “natural cures” in order to avoid chemicals, in truth everything is made up of chemistry. But as humans, we’re very good at manipulating what we find in nature – either through intention or accident.

The late American anthropologist George Armelagos showed 30 years ago that the inhabitants of ancient Nubia made their beer by fermenting grain that contained streptomyces bacteria, which produces the antibiotic tetracycline. This in turn led to very low levels of infectious disease in the population.

But it wasn’t until the accidental discovery of penicillin by Alexander Fleming in 1928 and work done by Howard Florey and Ernst Chain in 1940 that led to the treatment of many wounded soldiers in World War II that the story of modern antibiotics really began.