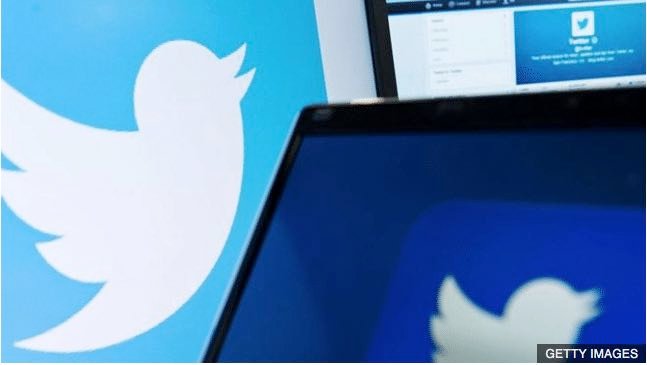 Exploiting the myth of “celebrity” which is another pure illusion.

New York’s chief prosecutor says the state is opening an investigation into a firm that allegedly sold millions of fake followers to social media users.

The company, Devumi, stands accused of stealing real people’s identities, which it denies, according to the New York Times.

The paper linked the “follower factory” to a host of celebrity accounts.

The New York Times published an in-depth report on Devumi on Saturday, including interviews with people who alleged their account details and profile pictures had been copied to create realistic “bots”.

It is alleged that others who wanted to increase their follower count, including actors, entrepreneurs and political commentators, could then pay to be followed by the bots.

On social media, high follower accounts boost influence, which can impact public opinion, or bring advantages, such as job offers or sponsorship deals, to account holders.

Mr Schneiderman said he was concerned that such “opaque” operations were undermining democracy.

On its website, Devumi offers customers the chance to order up to 250,000 Twitter followers, with prices starting at $12 (£8.50). Clients can also buy “likes” and retweets.