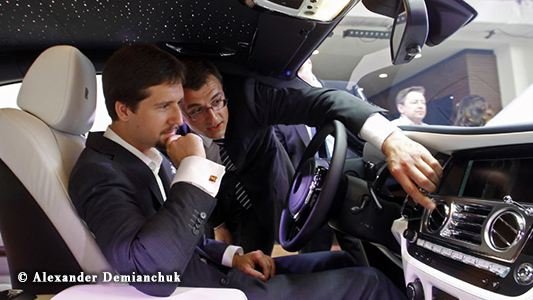 The number of billionaires increased by 155 in 2014 reaching a record high of 2,325, according to the Billion Census report. The research showed that more than half of the new super-rich are self-made, and more than a third don’t have a university degree.
There was a 7.1 percent increase in the number of billionaires across the world in 2014 said the report, compiled by the consulting company Wealth-X and the Swiss bank UBS.

Even though 2,325 is a new record, experts suggest the number could reach almost 4,000 by 2020 in the most bullish scenario, while conservatively it could reach 3,600.

The report shows that 55 percent of the wealthiest people are self-made men and the number who inherited wealth has decreased.