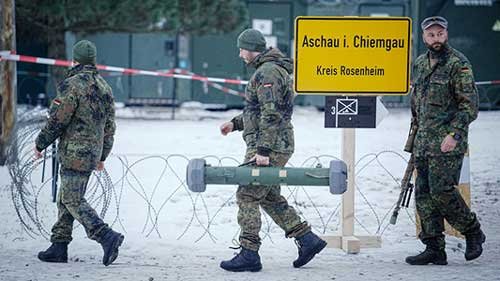 The number of Germans rejecting military service has nearly quintupled since the start of the conflict in Ukraine, RND news agency reported on Friday, citing figures provided by the Federal Office of Family and Civil Affairs (BAFzA).

“In 2021, the Federal Office of Family and Civil Affairs received 201 applications for exemption from military service, and in 2022 there were 951 such applications,” a BAFzA spokesman said.

The Defense Ministry provided slightly different numbers to RND, saying that last year’s applications came from 223 active-duty soldiers, 266 reservists, and 593 people who had not served in the military.