Number of US police shooting victims to approach 1,000 by end of year – report 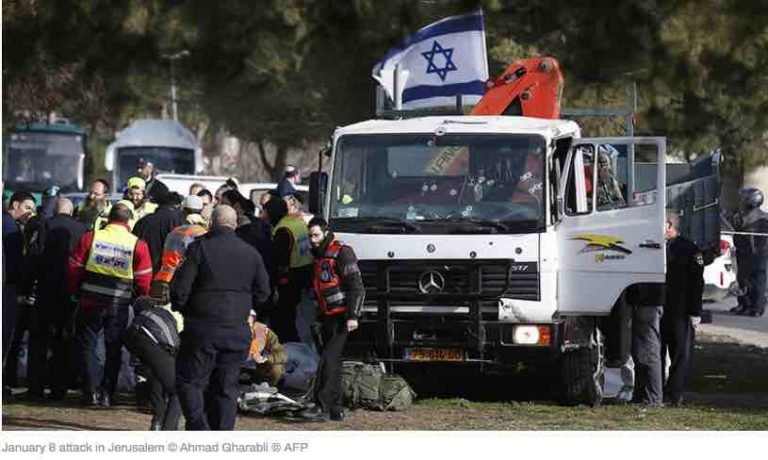 And you still want to visit the USA?

The number of people projected to die at the hands of police in 2017 is set to close in on 1,000 for the third year running, the Washington Post says in an annual study. Of the 492 people killed by police so far, nearly a quarter are black men.

The Washington Post, which has tracked fatal shootings and killings by police since 2015 through its ‘Fatal Force’ project, published its half-year findings on Saturday. Despite the massive backlash against police brutality led by the Black Lives Matter movement, shootings continue largely unabated, the newly-released figures indicate.

While the number of unarmed people killed by police since January has slightly decreased in comparison to the same period last year, the difference remains within the margin of error. In 2016, a total of 34 people were shot dead by police from January till July, while this year the count is seven people fewer.

From all unarmed people killed, black men continue to stand out at 26 percent. While still disproportionate in terms of the total US population ratio – of which they represent about 6 percent – it is still a drop from 32 percent last year.

At the same time, the number of people killed in altercations with police appears to have risen slightly, the newspaper says. In 2016, 466 were reported killed by police by June 30, while this year the figure climbed to 492. Almost a quarter of them are black, the study found out.

Half-year estimates suggest that 2017 will be no different to the two previous years, when the number of police killings was nearing four digits. In 2015, police shootings claimed the lives of 991 people, while last year the count reached 963.

According to the research, which draws on open sources such as social media posts, public records and media reports, some 8 percent of US police departments have been involved in at least one incident that led to the death of a suspect as a result of police shooting since the project started.

Of particular concern is the number of victims that were suffering from mental issues at the time they were killed by police. Every fourth person killed was said to be battling with some sort of mental illness.

At the same time, the number of police officers killed while on duty has also increased, according to statistics released by the FBI in May, which registered a staggering rise of 61 percent for 2016 in comparison to 2015. This represents 66 law enforcement officers “feloniously killed” in the line of duty in 2016.

There is no official data available on police killings. The FBI is not required to collect statistical data on the matter, and relies on scarce voluntary reports submitted by law enforcement agencies. According to the Washington Post, it registered “twice as many shootings by police in 2015 and 2016 as ever recorded in a single year by the FBI’s tracking of such shootings.”